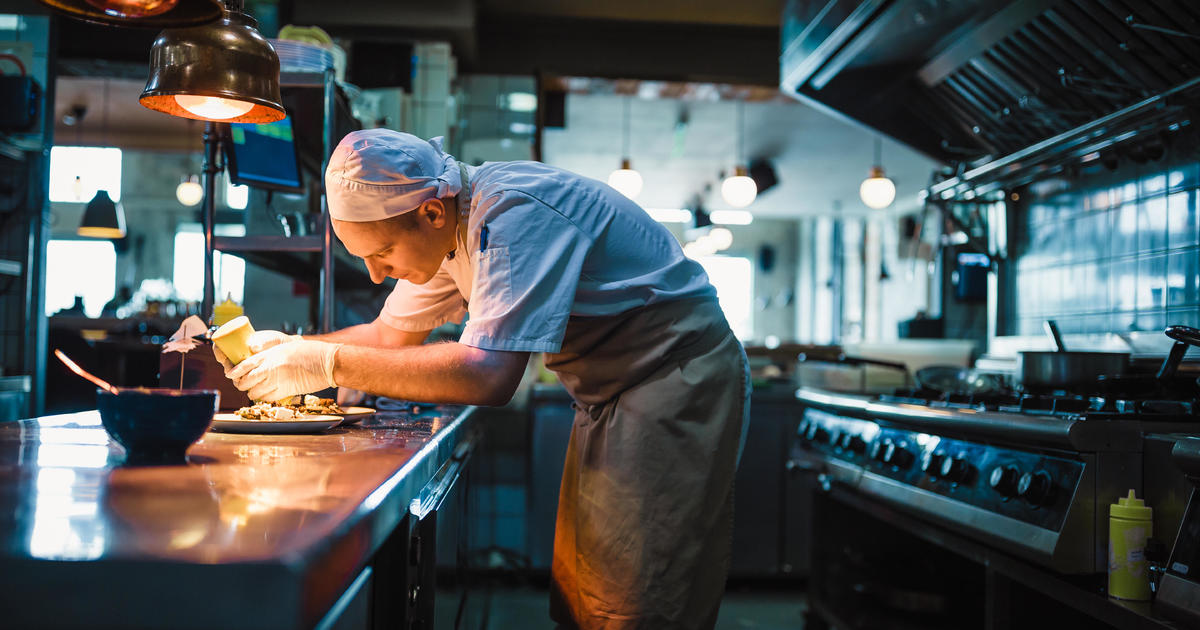 An estimated 4 million U.S. restaurant workers face the risk of layoffs within a matter of weeks as states and cities desperate to contain the coronavirus order eateries to close their doors.

That dire statistic, from outplacement firm Challenger Gray & Christmas, comes as California, Illinois, Massachusetts, Ohio and Washington, as well as New York City, force restaurants to stay closed at least until the end of March.

Although many food establishments are permitted to serve takeout and delivered meals, the sudden loss of so much business leaves most restaurant owners with few options but to cut staff. Ryan O’Donnell, founder of the Chicago-based restaurant group Ballyhoo Hospitality, said he felt “terrible” Monday as he laid off 240 workers.

Illinois Governor J.B. Pritzker on Sunday announced that all dine-in restaurants and bars in the state will be closed through March 30, citing the coronavirus pandemic.

O’Donnell hopes business will pick up later this year, assuming the number of coronavirus cases abates and health authorities decide it is safe for people to congregate again. “I am hopeful that people will want to come back out and be in public together again to enjoy our restaurants.”

Restaurant owners in other parts of the country are grappling with similar challenges. Vito Gnazzo, executive chef at Il Gattopardo in midtown Manhattan, said the restaurant on Sunday scrapped its plan to stay open this week. That means 160 workers at three Gattopardo group eateries in the city won’t get paid.

Happy Booking Hospitality founder Gabriel Stulman, who owns nine establishments across New York City, also expects having to make job cuts in the coming days. “I have 300 people relying on me to figure it out, and I don’t have the answers yet,” he told CBS MoneyWatch.

Meanwhile, some owners are revamping how they serve food to offset the loss of customers. Mark Canlis, co-owner of Canlis, a fine-dining landmark in Seattle, on Monday began offering drive-thru and delivery services rather than its standard four-course meal for $ 135 (not including wine).

“Our chef is making burgers and veggie melts, and we are preparing to serve a city that is still hungry. Everyone still has to eat!” Canlis told CBS MoneyWatch.

All of it 115 workers remain employed — and Canlis said he may even need to add staff.

“Everyone can do delivery as long as you have a car, and it has always been a server’s job to take food from the kitchen to a guest. We’re just taking it a little bit further than we used to. It’s not that dangerous to send a customer a text that says, ‘We are here!'”

ByMarc Caputo The disparity isn’t just limited to the "Monday Night Football" game or to Arizona, a once reliably Republican state that’s now a hotly...
Read more
US

ByHinda Mandell and M. Scott Mahaskey Two years ago, in advance of the midterm elections, I interviewed eight families across the United States who’d had...
Read more
US

States brace for surge of voter registrations as deadlines near

ByNolan D. McCaskill “It can also forecast problems with the state system to support their polling place finder or their ballot lookup or their voter...
Read more