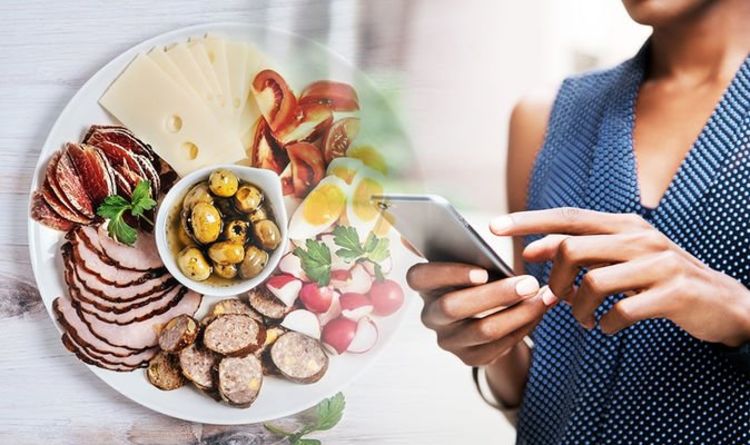 Vitamin B12 is best gained through diet – mainly through foods of an animal origin, such as meet eggs and dairy. For this reason, vegans and vegetarians who primarily eat a plant-based diet, may lack the vitamin. Also certain medical conditions, such as pernicious anaemia, can affect a person’s absorption of B12.

Knowing whether you’re lacking in vitamin B12 can be tricky, but it’s important because if vitamin B12 deficiency develops and is left untreated, serious health complications can develop.

Recognising symptoms of the condition can help, and research suggests a ‘mobile phone sign’ could be an early indicator to watch out for.

An article that appeared in QJM: monthly journal of the Association of Physicians detailed how a patient who was later found to be B12 deficient could no longer feel his mobile phone ‘ring’ when it was in ‘vibration only’ mode in his pocket.

The article reads: “A review of his health failed to reveal any other complaint, except some memory disturbances, which were fairly recent.

READ MORE: High blood pressure: Two helping of this food a day could lower risk of the condition

“Physical examination was entirely normal, except for a significantly decreased vibration sense.

“There was no anaemia, no macrocytosis, and no abnormality of the peripheral blood smear.

“The patient had been a strict vegetarian for many years.”

It continues: “He was treated with vitamin B12 injections, which he continues to receive monthly.

“His serum B12 level is currently normal, and he reported that he noticed an improvement in his memory and started to feel the vibrations of his mobile phone again, several weeks after commencing treatment.”

The article concluded this ‘mobile phone sign’ can be used as a subtle early sign of vitamin B12 deficiency, since “diminished vibratory sensation in the lower extremities is a common early finding”.

Other symptoms of vitamin B12 deficiency include: