Vitamin B12 deficiency symptoms: Signs in your mouth you may be lacking the vital vitamin 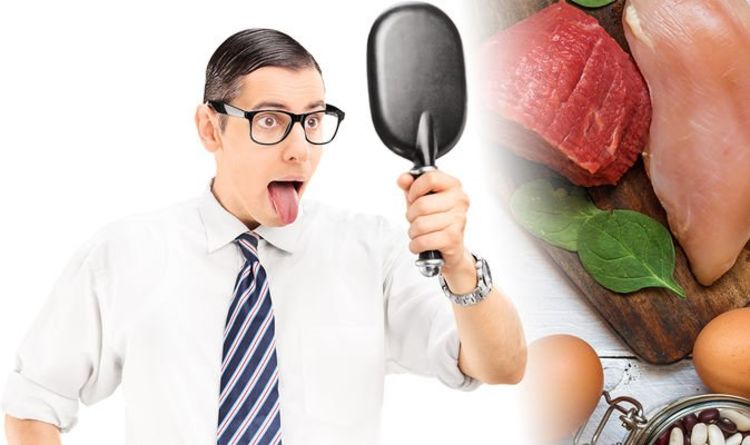 Vitamin B12 is found in animal products, such as eggs, milk, fish and meat.

Thus, if someone following a vegan diet doesn’t consume foods fortified with B12, they’re going to become deficient in the nutrient.

Other signs of a vitamin B12 deficiency include a pale, yellow tinge to the skin of mouth ulcers.

In addition, one may notice pins and needles, disturbed vision, irritability and depression.