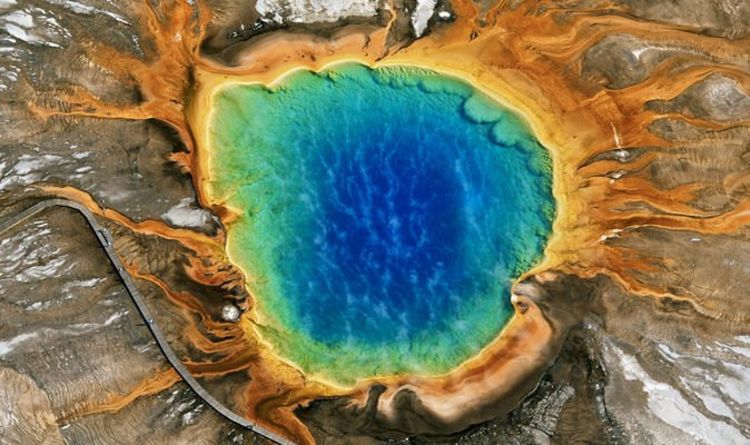 An expert has warned it is the quiet volcanoes which could pose the biggest danger as the magma could have been building up for thousands of years. Take for example the eruption of Vesuvius in 79AD, which completely destroyed the nearby towns of Pompeii after the volcano had been dormant for thousands of years.

A study published in the Journal of Volcanology and Geothermal Research from Russian researchers found that dormant volcanoes should be closely monitored.

Lead author Ivan Kulakov told the newspaper Science in Siberia that a volcano which has been dormant for a long time could be “catastrophic” when it firsts erupt.

He said: “A large amount of ash is thrown into the air, it is carried far away, and not only the surrounding settlements, but also large territories all over the planet can suffer.

“Recall Pompeii: the awakening of Vesuvius was preceded by a lull for several thousand years. And the eruption in Peru in 1600 led to a cooling in Europe and famine in Russia.”

There are several supervolcanoes across the planet which have remained dormant for thousands of years and could pose a threat to life on Earth if they were to blow.

For example, the Lake Toba, located in Sumatra, Indonesia, last erupted 74,000 years ago saw 2,800 cubic km of material ejected into the atmosphere.

Following the eruption, global temperatures plummeted for a decade, covering huge areas of Indonesia and India in ash.

An island in the middle of Lake Toba, Indonesia, is slowly rising and is thought to be a sign the Earth is bulging due to magma pressure below the surface.

Another is the much feared Yellowstone, located in the US state of Wyoming, which last erupted on a major scale 640,000 years ago.