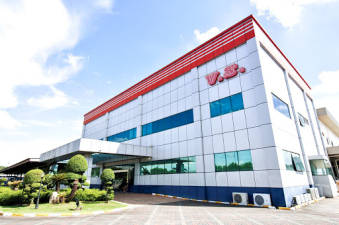 PETALING JAYA: VS Industry Bhd saw a 12.5% drop in its net earnings for its second quarter ended Jan 31, 2020 to RM33.2 million, from RM37.94 million in the previous corresponding quarter, mainly attributable to lower sales orders from key customers.

For the six-month period, VS Industry recorded a net profit of RM81.27 million, a 4.5% increase from RM77.75 million previously which the group attributed to smaller losses from its China operations following a restructuring and streamlining of operations by adopting an asset-light and lower-cost model.

In its Bursa filing, VS Industry said given the extent and reach of Covid-19, it is anticipating order flow from customers to slow down in the coming quarters, which in turn, will affect the financial performance in the second half of the financial year.

It noted that as a result of the pandemic, supply chains have experienced some delays in materials shipment as suppliers in China are now catching up on production since resuming operations in mid-February.

“Meanwhile, on the demand side, the outlook for the next few months appears uncertain at this juncture.”

As such, VS Industry said its performance for the current year is expected to be lower than the previous year.