Vulnerable at home ‘could fuel second wave’ of the killer virus, experts warn 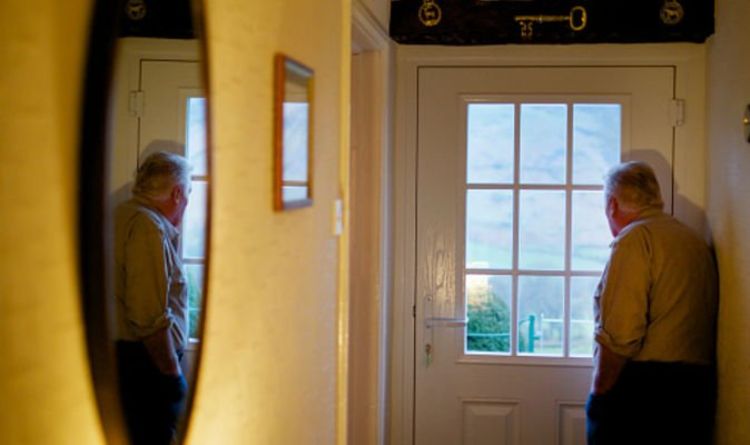 Experts say many of the estimated 600,000 people treated, often by private providers, are suffering due to staff shortages and relatives no longer able to help because of the lockdown. They are calling for medics now not needed at the Nightingale field hospitals to be redeployed to care homes. The crisis means not only are symptoms of Covid-19 going unchecked, but other conditions are being left unattended.

It comes amid a warning that a number of local authorities say they can no longer fulfil all of their care obligations to those living in the community.

She said: “It is disturbing… they are using new powers brought in with the pandemic to say they cannot fulfil their duty of care on people who need care in their own homes.

“I fear millions of frail and vulnerable people are suffering with unmet needs in a sector where there already was huge unmet need.”

Judy Downey, of the Relatives & Residents Association which cares for the elderly, said: “People could be dying of coronavirus in their own homes or other conditions and we will never even know about it because death certifications may not pick up true cause of death. This could easily add to case numbers and fuel a second wave.”

She added that many care workers are not getting PPE to prevent them spreading infection to this vulnerable group. Martin Green of Care England said: “There is an invisible workforce doing vital work for a very vulnerable group.

“Many do not have enough PPE or regular testing to deliver it safely. If we do not get this right millions of people in care homes and receiving care at home will act as a reservoir for a second wave of infection.” The warnings came as health experts called for staff surplus at the Nightingale field hospitals to be switched into care.

There were 40,000 unused NHS beds last week – four times the average for this time of the year together with the largely unused 11,000 patient capacity at the new hospitals.

Professor Allyson Pollock of Newcastle University said many nurses and doctors under utilised could be redeployed.

She said: “Overstaffing [has occurred] as the numbers of cases did not reach expected levels. With the current need for increased staffing, infection control and support for care in care homes…it makes sense for government to take over staffing in these homes.”

Former pensions minister Baroness Altmann criticised the Government’s response to care homes. She said: “We didn’t know much about the virus when it first emerged here, but right from the start we did know it affected older people with pre-existing conditions. It is not rocket science to think where we could find these people.

“This is an artificial distinction between the NHS and what is called social care or elderly care in particular – a group that is being overlooked – and it has been a policy of out of sight out of mind.

“This is the biggest failure of social policy in modern times and this coronavirus crisis has brought this to the fore and made it even more obvious.”