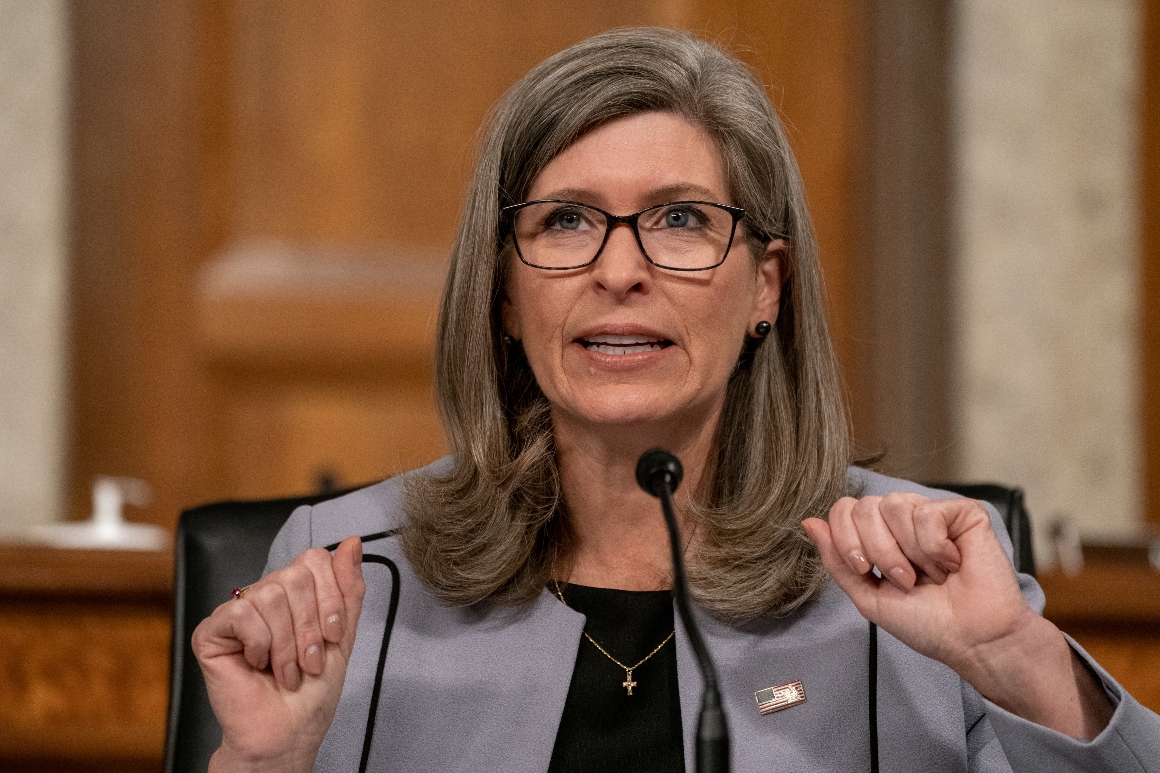 Democrats through an unusual procedural maneuver seized control of the Senate agenda to force a challenging vote for Republicans ahead of a Supreme Court case that threatens Obamacare’s survival. Democrats have sought to highlight the case’s risk to health care coverage and insurance protections for tens of millions of Americans as Republicans rush to fill a vacant Supreme Court seat with President Donald Trump’s nominee, Amy Coney Barrett. The court is slated to hear arguments in the lawsuit on Nov. 10, one week after Election Day.

On a conference call with reporters ahead of the vote, Minority Leader Chuck Schumer called his GOP colleagues “the dog that caught the car” when it comes to the Affordable Care Act — citing years of failed repeal efforts that are now culminating in the high-stakes Supreme Court case without a viable replacement ready.

“They may feel they have the opportunity to get what they wanted and eliminate the ACA, but they have no answer for the American people who are demanding to know what their plan is to protect their health care,” Schumer said. “How do they explain how they can sue to tear down the ACA while they still claim they want to protect Americans’ health?”

Earlier this week, Schumer filed a motion to vote on a bill blocking the Justice Department from supporting the Obamacare lawsuit, which was brought by a group of Republican-led states. With no Republican on the Senate floor to object, the gambit was successful, resulting in Thursday’s vote.

On Wednesday night, Republicans sought to preempt the move with a vote on a bill that would preserve some of Obamacare’s protections for people with preexisting conditions should the Supreme Court overturn the law. The measure failed on a 47-47 vote, with GOP Sens. Ted Cruz, Mike Lee and Rand Paul joining all Democrats in opposition.

The bill from Sen. Thom Tillis (R-N.C.), who’s also facing a tough reelection fight, would replicate Obamacare’s ban on health insurers denying people coverage based on a preexisting condition, but it would leave out other consumer protections in the decadeold health care law. His bill wouldn’t prevent insurers from setting lifetime or annual limits on coverage or charging people more based on their gender, and it wouldn’t require insurers to cover a mandated set of benefits.

The North Carolina Democratic Party quickly seized on the vote to slam Tillis.

“If Senator Tillis was serious about protecting people with preexisting conditions, he would push his party to drop their lawsuit seeking to eviscerate those very protections and refuse to confirm a nominee to the Supreme Court who will upend our health care,” said party Chair Wayne Goodwin. “Instead, he’s focused on political cover for himself.”

ByA new promo has teased NCIS’s next instalment, Blood and Treasure, which will see Gibbs and the team embark on their very own treasure...
Read more

ByDid you hear the one about Jane Seymour, 69, saying that she could play someone who’s 25? Seymour herself clarifies in a new interview with...
Read more