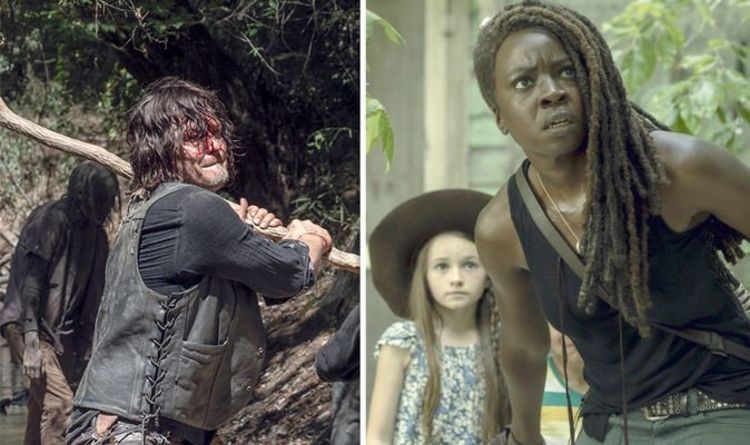 For an additional fee, the American broadcaster as another subscription platform called AMC Premiere, which gives fans of The Walking Dead access to episodes ahead of broadcast.

AMC Premiere is currently offering a 50 percent deal which means it only costs $ 24.49 for an annual subscription rather than the usual price of $ 59.99.

Alternatively, you can access AMC Premiere for $ 4.99 per month, which would give you access to episodes of The Walking Dead 48 hours earlier than broadcast.

The streaming platform also gives fans 48 hours early access to new episodes of spin-offs Fear The Walking Dead and The World Beyond without any adverts to interrupt the viewing experience.