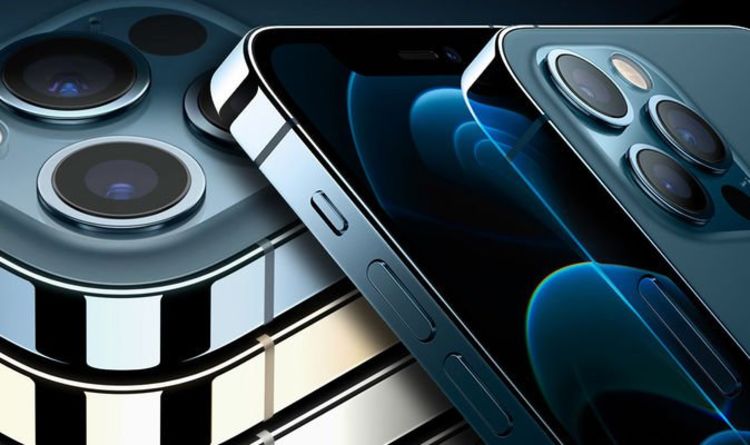 So, what will you get for your money?

Apple is bringing some big upgrades to the iPhone 12 and iPhone 12 and, on paper, they certainly appear like very exciting devices.

Both include a new Super Retina XDR OLED screen which is now four times stronger than before, there’s also a powerful A14 Bionic processor and you can access fast 5G data speeds which will whizz the web to these iPhones at over 300Mbps.

Improved cameras, new colours and a more angular design are also included along with a new way to charge the batteries via Magsafe.