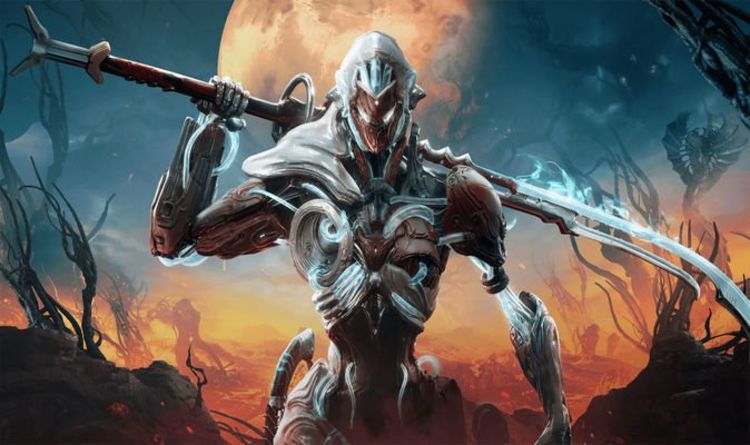 Developers Digital Extremes will be launching one of its biggest Warframe updates ever, and even better, it’s arriving on every platform at the same time. This means that if you play on PS4, Xbox One, Nintendo Switch or PC, you’ll get the expansion at the same time. The good news is that we already know a lot about the big Warframe Heart of Deimos and what to expect when it arrives later this week.

The Warframe Heart of Deimos release date has been set for Tuesday, August 25, across PS4, Xbox One, Switch and PC.

Digital Extremes has warned that delays are possible, telling gamers earlier this week: “As we look towards the August 25th simultaneous platform release date, there is a real possibility that the Cert turnaround time and our work from home setups may shift that for PS4.

“When developing alongside PC, we have to factor in the Cert timeline. Meaning, we need everything from PC over to the console build for Cert days in advance. So we took the time necessary to do so, factoring in that certain content/code is required to go through Cert before launch. And while we’ve been working on the update from home, it seemed to have presented some issues. Notably with Cert uploading before we were able to send successfully.

“All that to say that we are still hopeful and excited for a release on August 25th! It’s not every update that we release simultaneously on all platforms, and while the process to making that date a reality has presented some issues along the way, we maintain our eagerness to get this to you as soon as we can.”

For now, everything looks set to arrive on all platforms by August 25, 2020. As of right now, no release time has been set, but that information should be confirmed in the coming days.

The Heart of Deimos DLC has been confirmed as having a download size of 5.70 GB on consoles.

A short rundown of what other stuff is coming to the game this year can be found below:

Arriving with Heart of Deimos is the Helminth Chrysalis system, a brand-new way to customize your Warframe’s Abilities. Feed the Helminth resources to unlock a new suite of Abilities, or allow the Helminth to consume a Warframe whole to extract one Ability to infuse into another.

Introducing the Broken Warframe, Xaku, the second Community-designed Warframe! Held together by Void energy and designed from the ground up by you, our community. You chose the theme and Abilities for a broken, Void-corrupted powerhouse and then it was our job to bring them to life.