'Warzone' Season 5 release time: What to know about latest 'Call of Duty' update 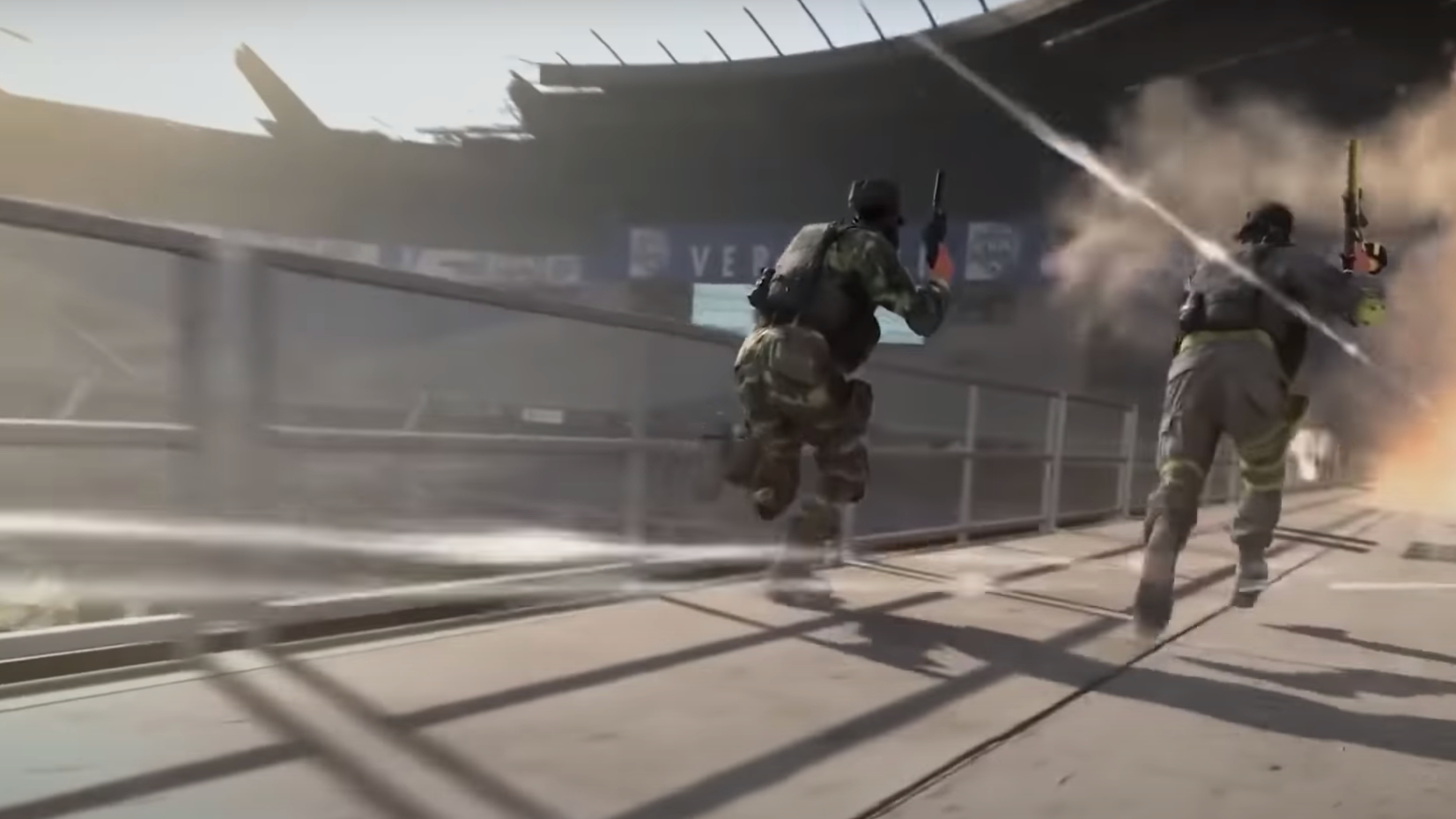 The Season 5 update for “Call of Duty: Warzone” is perhaps the game’s most substantial change to date, with core map changes and added weapons.

While it remains unclear whether gun balance will change again following the patch download, particularly in regards to the MK9 Bruen and FAL, players will certainly be forced to re-examine their tactical approach to the Verdansk world.

As usual, Activision will release its update at a time it anticipates fewer users than usual to be online in an attempt to minimize interruption for its rabid fan base.

Here’s what to know about the timing of the Season 5 drop, as well as key details of the new-look “Warzone”:

What is the release time for ‘Warzone’ Season 5?

Users will be able to download the Season 5 update on Aug. 5 at about 2 a.m. ET on PlayStation, Xbox and PC platforms.

A prompt to download and install the update will appear when you try to start “Call of Duty: Modern Warfare.” It might be wise to have Season 5 download overnight because of its large file size.

Here’s the trailer for the Season 5 update:

Is the Verdansk stadium open?

Yes, the stadium is now fully opened up for ground access and aerial access. There is a 3-D online exploration tool for the updated stadium you can check out to get an idea of how it will look.

Did Activision nerf the MK9 Bruen?

There have not yet been any announcements about the MK9 Bruen, which has lately been a go-to choice for the “Warzone” masses, or any other weapons. It’s likely, though, that tweaks will be made to weapons across the board considering changes made in previous season releases.