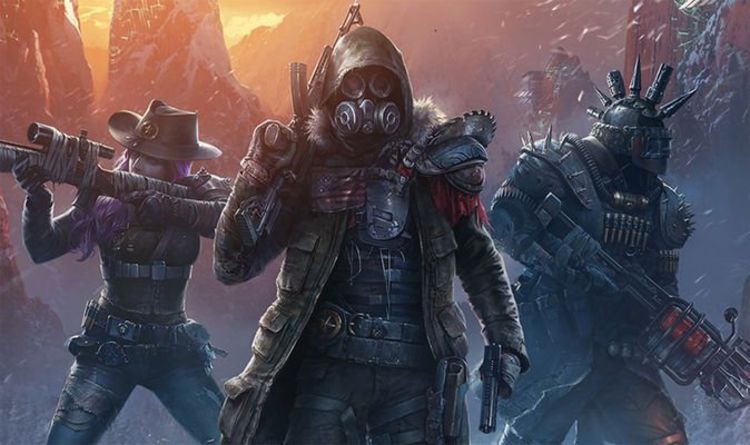 Wasteland 3 developer InXile has released a new update on PC and GoG.

Coming to PS4 and Xbox One in the coming days, Wasteland 3 update 1.1.0 makes one or two crucial fixes to the post-apocalyptic role-playing game.

This includes a fix for an issue that causes character and quest progression to be lost.

Needless to say, this a pretty important gameplay fix for an issue that could potentially ruin the game.

According to the Wasteland 3 patch notes, Polly and the Cyborg Chickens have also been given a boost.

“First, we want to just reiterate our gratitude to everyone that’s decided to take this trip with us into post-apocalyptic Colorado,” reads an InXile post.

“We’ve been blown away by the response from players, press, and even when there have been issues encountered, people letting us know how much they’re enjoying themselves.

“However, we know that’s not true for all of you, and we’ve been working hard to resolve bugs and issues that are in some cases making the game unplayable.”

Because not every issue has been addressed by the recent update, InXile points fans towards a ‘known issues Steam page’ for potential workarounds to common problems.

“Before we go any further, we ask that everyone refer to our Known Issues list as it does have some workarounds we’ve seen helping folks over the past week,” InXile continues.

“Disabling auto-saves and temporarily disabling antivirus and/or firewalls have, as we’ve seen, resolved everything from crashes to progress losses to co-op disconnections.”

As for the 1.1.0 update, you can check out the full patch notes below ahead of its PS4 and Xbox One release in the middle of the week.

• The La Perla quest can now be completed

• Polly and the Cyborg Chickens have been beefed up

• Fixed multiple issues that could cause an infinite loading screen

Footage has emerged showing an improvised street party with large numbers of people dancing and not observing social distancing. The clips, uploaded to Twitter, have...
Read more