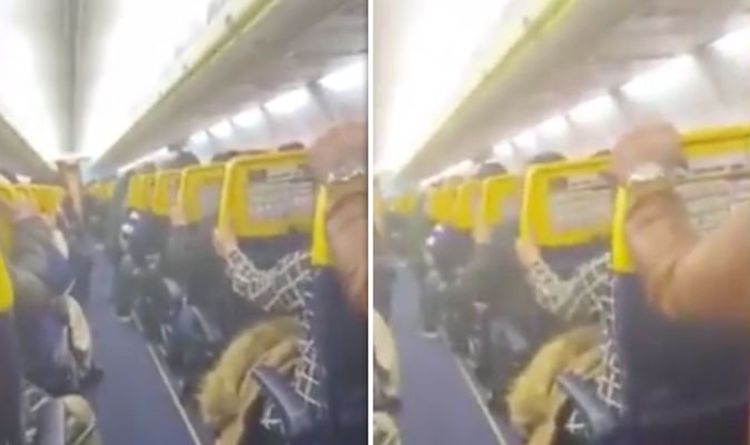 “People have a habit of embellishing even the basic sensations of flight,” the pilot wrote.

“They can’t always help it – nervous flyers especially – but the altitudes, speeds and angles are perceived to be far more severe than they really are.

“During turbulence, people sense that an airplane is dropping hundreds of feet at a time, when in reality, the displacement is seldom more than ten or twenty feet – barely a twitch on the altimeter.”

Turbulence is caused by different masses of air colliding at different speeds and directions.