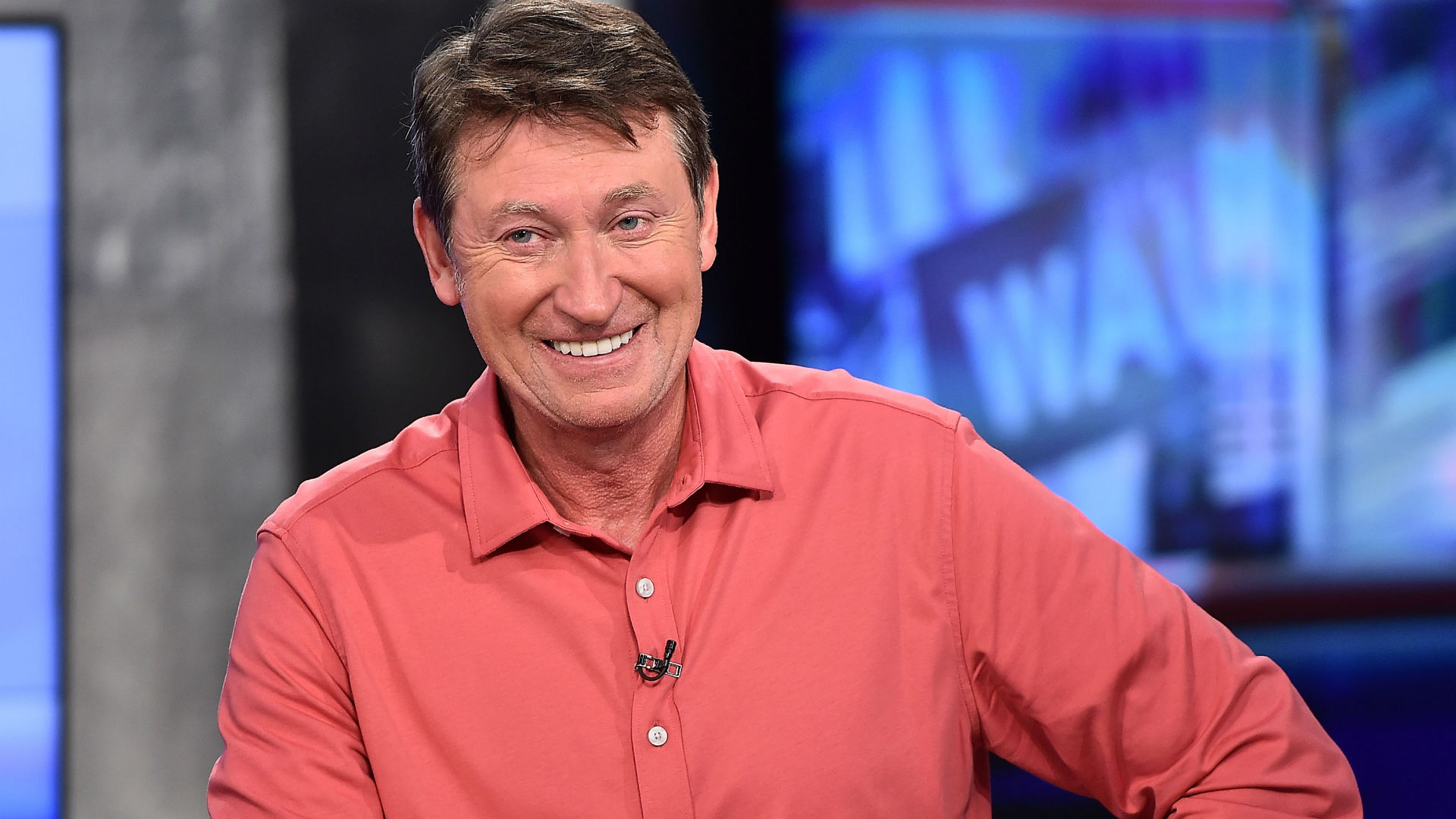 Wayne Gretzky is optimistic the 2019-20 NHL season will resume. In an interview with the Associated Press’ Stephen Whyno, Gretzky said he believed we’ll see hockey this summer.

“I really believe somehow, someway, that the leadership in this country and in Canada, that we’re going to figure this out,” Gretzky told the AP. “I really believe that we’ll see hockey and some sort of other sports in June, July and August, albeit in a different way, but I really see it coming to fruition. I think it’s going to happen.”

The 2019-20 NHL season was paused on March 12 due to the COVID-19 pandemic. NHL commissioner Gary Bettman told Fox News on April 15 that the league is “exploring all options” regarding the resumption of the season.

The league is also advising all teams to continue self-quarantining until April 30.

Gretzky told the AP that he’s quarantining in California and is helping the league provide content during the stoppage by joining a joint interview with Washington Capitals forward Alex Ovechkin that will air Monday on NBC Sports Network and Sportsnet.

As the league continues to discuss neutral sites to resume the season, Gretzky believes one way or another that the 2019-20 season will be completed.

“Maybe I’m wrong,” Gretzky said. “Maybe I’m too optimistic. I think I’m not. I hope that that’s a good sign for everyone that we’re moving on in life, in business, in sports. I really see in the next couple of months something good happening.”