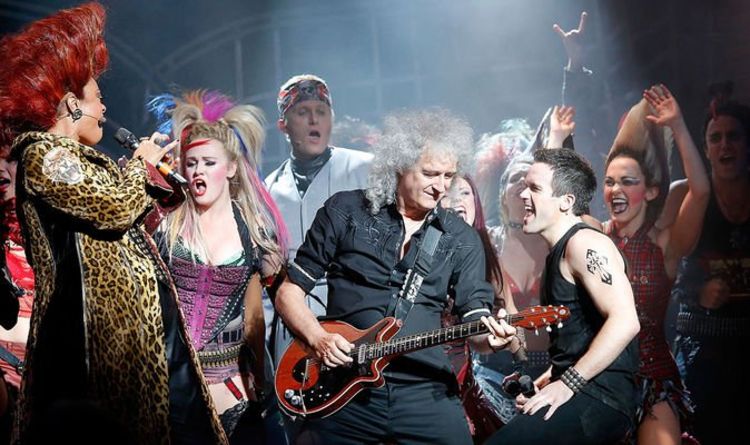 The Queen musical ran for 12 years from 2002 to 2014 at the Dominion Theatre in London, but has since had a revival in the form of a UK tour. Sadly, We Will Rock You’s 2020 dates have been postponed due to the coronavirus pandemic. However, new and extra dates have been announced for 2021, starting in Cardiff on January 18 and finishing in Southsea on June 5.

A statement read: “The producers of We Will Rock You did not want to disappoint fans who had bought tickets, so they have been working hard to reschedule as many of the shows as possible giving people something to look forward to in these unsettling times.

“We are delighted to announce the good news that the musical extravaganza will once again rock theatres across the UK from January next year, playing many of the original 2020 dates and several additional venues too.

“Details of how to exchange tickets will follow in the coming weeks.”