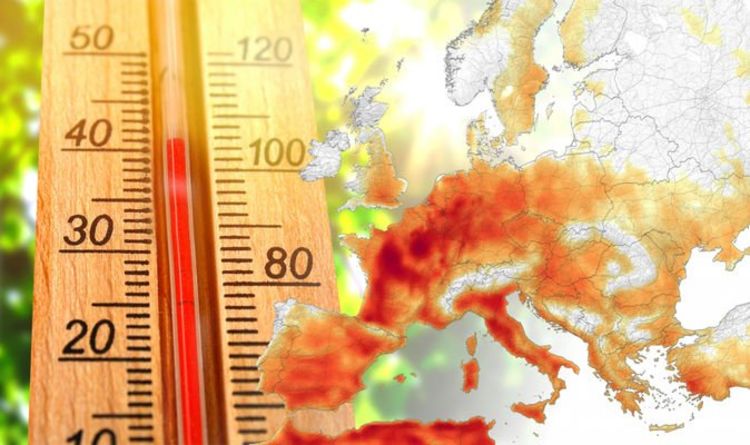 Professor Kopp said: “When we look at the risks of a warmer planet, we need to pay particular attention to combined extremes of heat and humidity, which are especially dangerous to human health.

“In New York City, for example, the hottest, most humid day in a typical year already occurs about 11 times more frequently than it would have in the 19th century.”

According to the Met Office, climate change has made a record-breaking summer in 2018 at least 30 times more likely to occur.