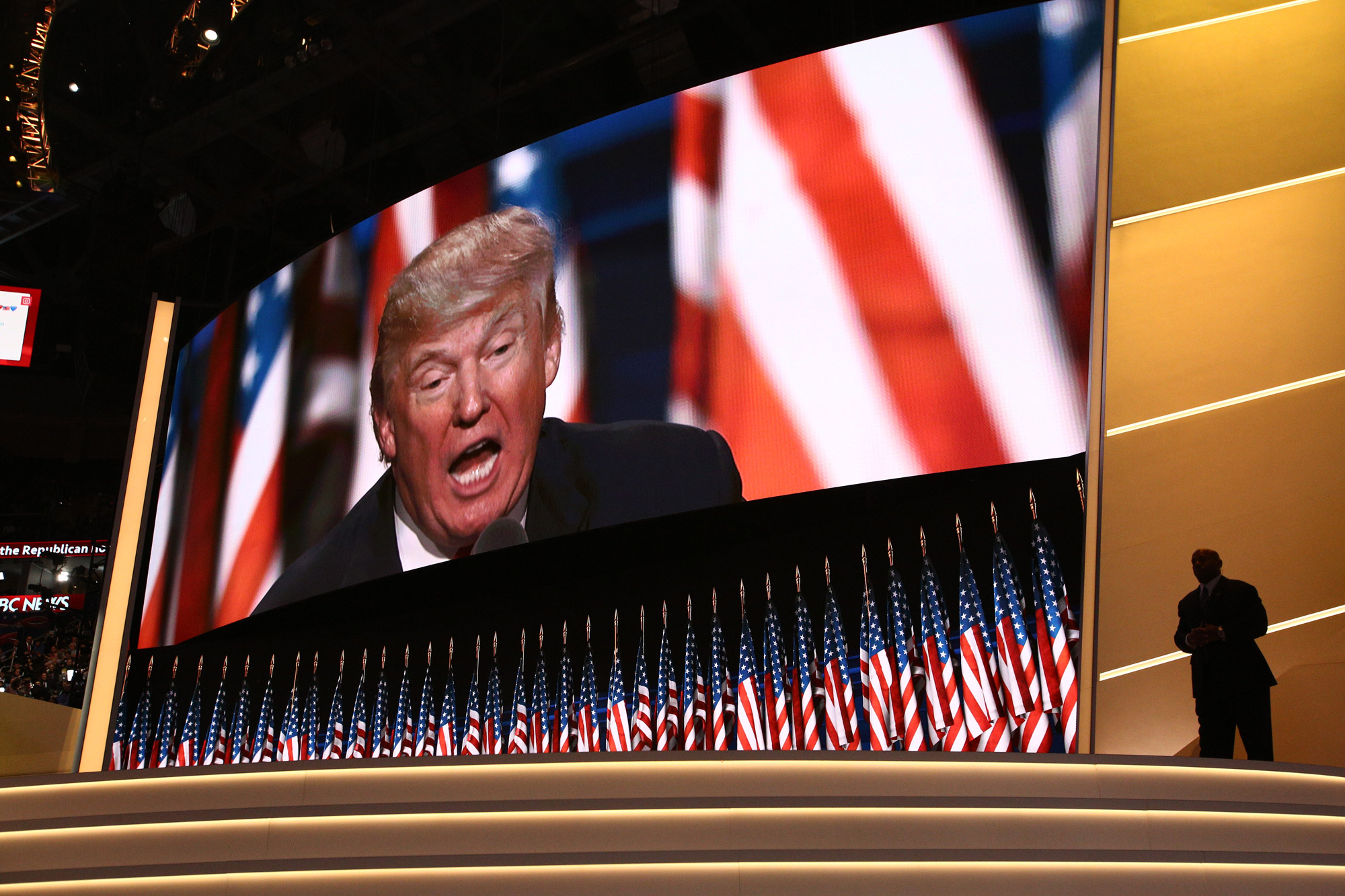 The convention back in 2016, it turns out, packed in all anybody needed to know about Trump and the kind of president he would be.

“Trump gave a simple message and expanded the Republican Party: law and order, economic populism and defeat the rigged system,” an Iowa Republican who was part of the anonymous “POLITICO Caucus” said as the crowd was still filing out of the arena and people were heading to the airport to catch flights home. He “struck on issues and policies that people wanted to hear about,” added a Republican from Colorado.

Another Republican also from Colorado, meanwhile, had a totally different take. “It’s not morning in America; it’s midnight in America, according to Trump,” this one said. “This was a long, depressing speech that did not focus on issues that most Americans are concerned about.” And a Republican from New Hampshire saw in Trump somebody who was “feckless” and “classless.”

And Democrats? Don’t even get them started. “I heard Trump describe a post-apocalyptic country that I don’t live in—full of fear, terror, and pending economic collapse,” said one from Colorado. “It seemed like a speech to white America, or those in white America, who fear the social, cultural and economic change in our country.”

The diametric responses brought to the fore one of the abiding realities of life under Trump: Different people—then and now—look at and listen to the same man and see and hear such different things. The polarity has only hardened with time. At no point in his presidency has Trump ever had the approval of more than half the country. It speaks to what is, for him, such a slim line between electoral success and failure. There’s just so little middle ground, at least no one standing in it. It’s of course an open question whether what worked four years ago will work this fall. Especially considering the circumstances couldn’t be more altered: He’s an incumbent, for one thing, and an incumbent with a record at the heart of which is his performance over the course of the past five months, defined by the worst public health crisis in more than 100 years and an ongoing financial trauma.

Stripped by the devastating consequences of the pandemic of big, crowded venues for his convention, first in North Carolina, then in Florida, visually he can’t replicate his speech in Cleveland. As the president, though, rather than a newly minted nominee, he has way more agency than he did the last time around. And on the heels of the Democrats’ almost wholly virtual convention, a convention unlike any in the entirety of political history, Trump, too, has an unusually open canvas, ready and waiting for his heavy, unmistakable thumbprints.

One thing’s for sure. In 2016, Trump was Trump. Next week, Trump will still be Trump.