Weight loss: Woman reveals diet plan she used to lose a whopping five and a half stone 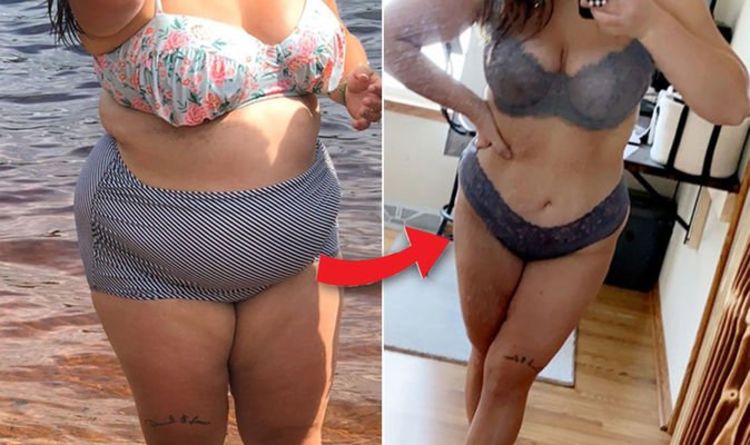 Speaking in 2015, Ross said he cut out sugar and carbs in a bid to slim down.

He said: “My wife wanted to go on an eating plan so you can actually maintain it, but also really enjoy food.”

Rather than paying an expensive nutritionist, Ross revealed he surfed the internet for diet inspiration.

It was then he discovered the keto diet – popular with many weight loss devotees online.