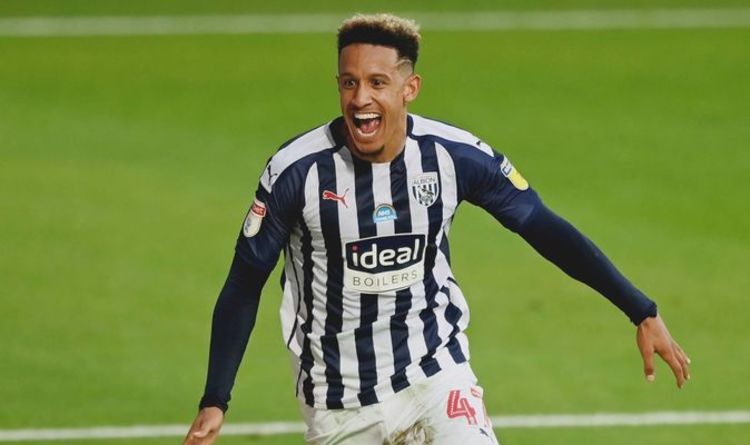 Leeds missed out on promotion last season via the play-offs, however, the Whites dominated this time out.

Bielsa and his side lifted the Championship trophy on Wednesday night after beating Charlton 4-0 to cap off a remarkable season.