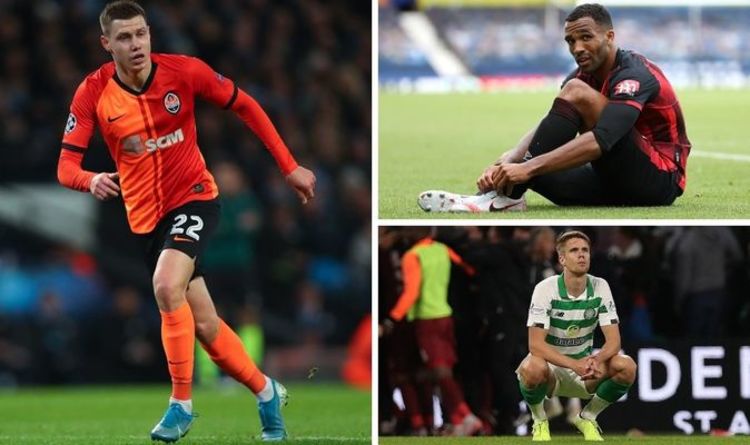 Mourinho wants Wilson and has been tracking the Cherries striker all summer – but Fulham are also contenders.

The Cherries’ Colombian midfielder Jefferson Lerma is set to be the latest player to depart the Vitality Stadium after relegation, with Turkish side Galatasaray close to clinching a season long loan deal wth an option to buy.

Norwegian international Ajer, 22, who stands at six foot six inches tall, wants out of Celtic, and is one of the players manager Neil Lennon is prepared to let go as he rebuilds after his club’s Champions League exit at the hands of Ferencvaros this week.

West Ham and West Brom are also keen on Ajer, who would cost around £20m.