What Brexodus? More than 1,000 EU firms apply for licence... 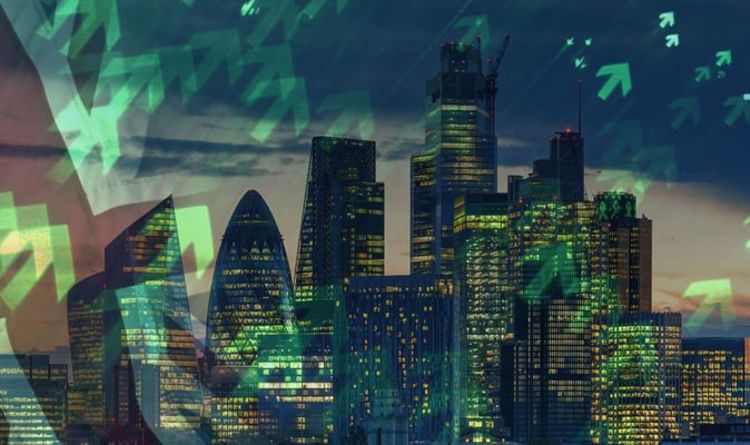 Unrestricted two-way business regulations between the UK and EU come to an end in December 2020. Over 1,441 EU based firms had applied to the Financial Conduct Authority (FCA) for temporary permissions to operate in the UK after Brexit. For most of these businesses, it will be the first time they have had an office in the UK.

The figures were obtained via a Freedom of Information request from regulatory consultancy Bovill.

Michael Johnson, a consultant at Bovill said: “These figures clearly show that many firms see the UK as Europe’s premier financial services hub.”

Dublin is a popular location for UK-based asset managers and insurers to establish EU hubs, due to the strong ties between the two countries.

Financial services firms from France, Cyprus and Germany have applied for 170, 165 and 149 temporary permissions respectively.

“This augurs well for the UK economy, as the country will retain its reputation as a prime location for financial services in Europe.”

But Boris Johnson has already signalled that he intends for the UK to diverge in many areas from EU standards and systems as it seeks a business advantage over the continent.

An EU source has described how the EU could withhold important financial data from UK based firms post-Brexit, speaking recently to the Times they said: “These are both big levers for the EU.

“Data adequacy and equivalence are decisions under our direct control, decisions that can be reversed at any time and that will be linked to progress in the wider negotiations.”

If the two sides cannot hammer out an agreement they can both live with by the end of December next year the UK would leave the transition period, a post Brexit buffer zone, without a trade deal in place

This would mean firms would do international business under World Trade Organisation (WTO) rules until a deal can be agreed.

The Brussels post-Brexit plans suggest that it would allow UK finance firms access to European markets as long as they continue to adhere to EU regulations and standards of practice.

This would contradict Boris Johnson’s plans for UK financial regulations to diverge from EU standards.

Rules have been imposed to allow the EU to block the UK’s access to the financial markets in the continent with just 30 days notice if the situation has changed.