What channel is Steelers vs. Eagles on today? Time, TV schedule for Week 5 NFL game 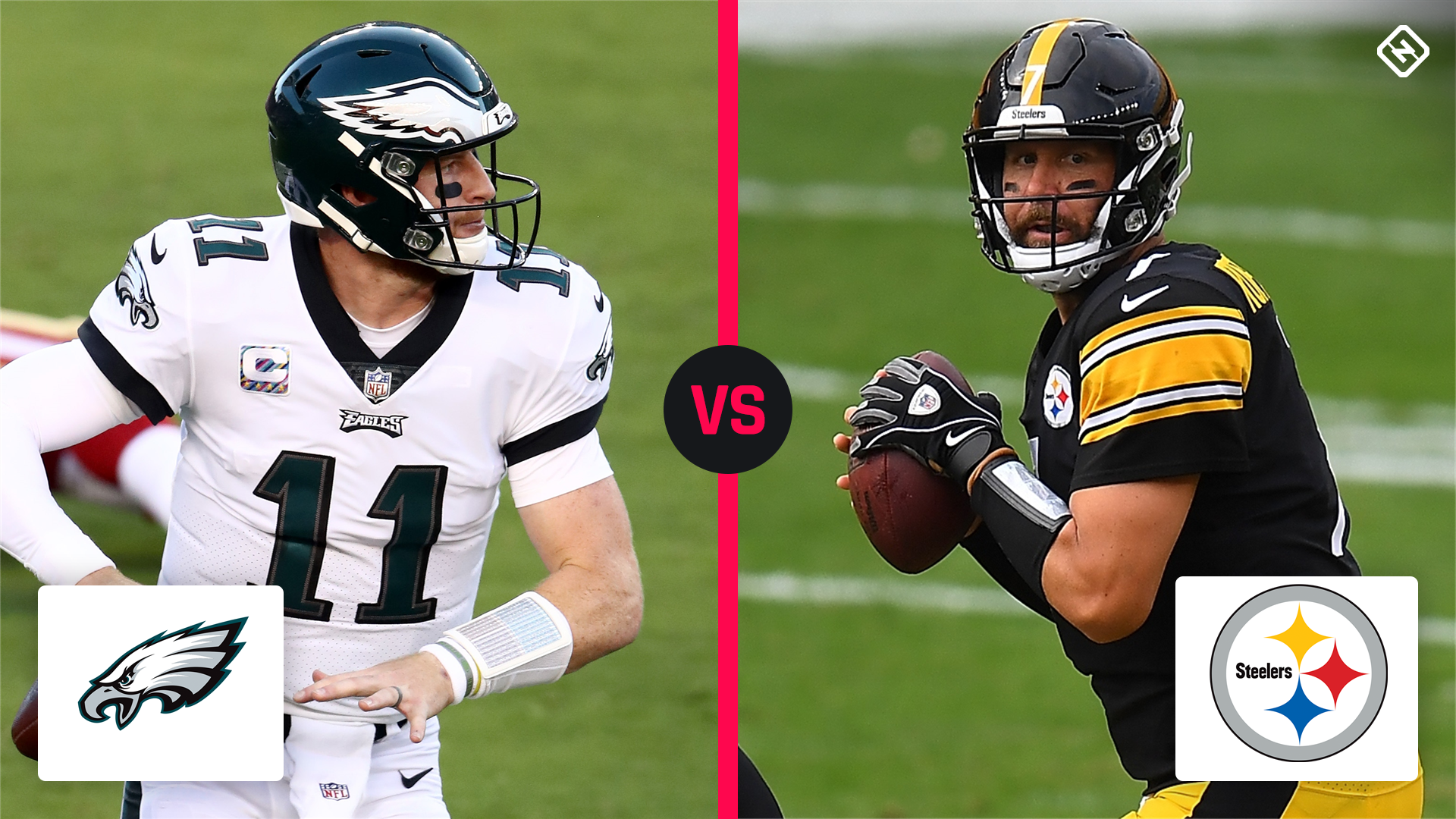 The title of best team in the Keystone State is up for grabs in a rare intra-state matchup on Fox as undefeated Pittsburgh hosts the NFC East-leading Philadelphia Eagles.

The Steelers (3-0) have had plenty of time to prepare for the Eagles following its pseudo “bye” week that was forced in Week 4 after a COVID-19 breakout with Tennessee. Even while playing fewer games than almost every team in the NFL, Pittsburgh’s defense has been a force for opposing offensive lines, as the Steelers rank second in the league with 15 sacks. Ben Roethlisberger has looked anything but close to retirement. The 17-year NFL starter has passed for 777 yards and seven touchdowns through three games.

Philadelphia (1-2-1), limped its way to its first win of the season in Week 4 against San Francisco, but leads the NFC East thanks to a tie with the Bengals in Week 3. The Eagles offensive line and receivers have been plagued by injury, making life quite difficult for quarterback Carson Wentz. Wentz already had seven interceptions on the season, a number that he finished with at the end of each of the last three seasons.

Despite the geographic locality, Pittsburgh and Philadelphia haven’t met since 2016. The Eagles hammered the Steelers 34-3 in that matchup, but the two teams have alternated wins in each of the last five meetings.

Here’s everything you need to know to watch the Steelers vs. Eagles game on Sunday, including kickoff time, TV channels and a full Week 5 NFL schedule.

What channel is Steelers vs. Eagles on today?

Kenny Albert and Jonathan Vilma will be in the booth for the game. Shannon Spake has reporting duties. Former NFL Vice President of Officiating Dean Blandino will serve as rules analyst.

In Canada, viewers can watch Steelers vs. Eagles on DAZN, which has rights to every NFL game.

Steelers vs. Eagles is scheduled to start at 1 p.m. ET, one of four regional early games on Fox. Most of the central and northeastern United States will have access to the game on Fox. A few areas will have access to Carolina vs. Atlanta, Arizona vs. New York Jets or Los Angeles Rams vs. Washington..