What happens after death? Physicist claims human 'energy' does not... 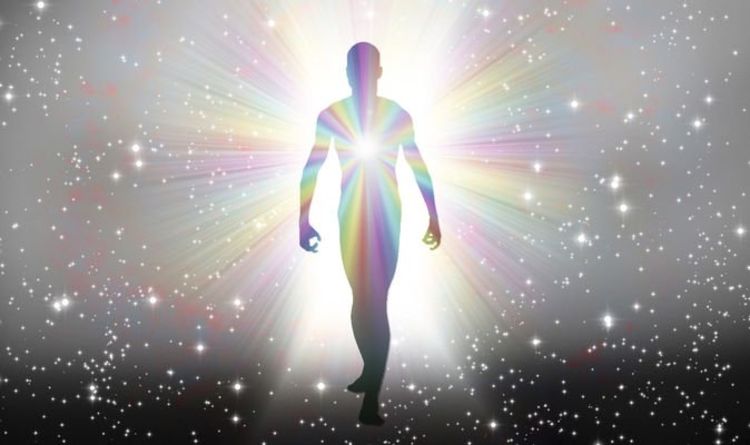 “You want your mother to know that all your energy, every vibration, every Btu of heat, every wave of every particle that was her beloved child remains with her in this world.

“You want the physicist to tell your weeping father that amid energies of the cosmos, you gave as good as you got.”

Although the physicist did not speak of a spiritual or religious afterlife, he argued even after death humans remain an integral part of the cosmos.

According to the law of conservation of energy, energy cannot be created or destroyed but simply transformed one state into another.

Mr Freeman argued the same is true for humans after death, claiming the energy once flowing through our bodies does not disappear but is simply rearranged.