What happens when you die? Staggering real-life stories that ‘PROVE’ life after death 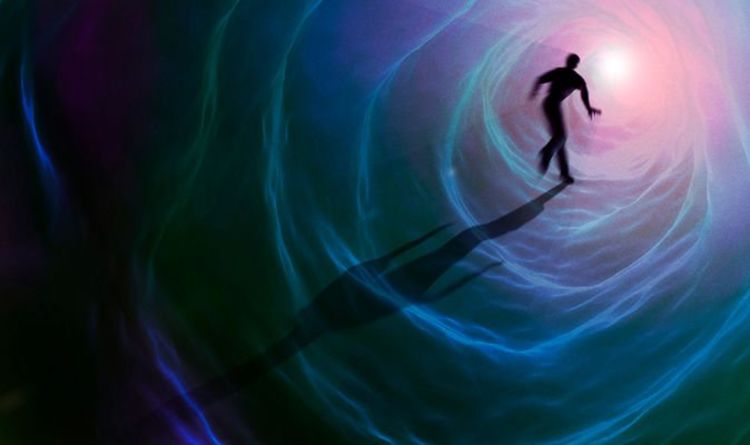 As Benjamin Franklin once wrote, “in this world, nothing can be said to be certain, except death and taxes.” All living creatures die and it is the impending fate which plagues so many with questions about life after death.

In some circumstances, medical feats akin to miracles are performed where a patient is brought back from the brink of death.

But despite huge advances in medical care, scientific understanding and technology – the true answer of what happens after death has not been revealed.

Some people have opened up about their experiences with the Grim Reaper, and some of the stories may be telling about life after death.

Whatever your personal belief – whether there is a heaven, a hell, purgatory or just nothing – these tales may make you rethink life after death.

Reddit users discussed the age-old question “what’s it like to die?” and Express.co.uk brings you the four top theories based on real-life stories.

Reddit user TheDeadManWalks described how he had been experiencing months of chemotherapy when his nose started bleeding uncontrollably.

Due to sepsis and Clostridium difficile infection, his condition worsened, and he slipped in and out of death.

He wrote: ”The worst part of it all, looking back, is how peaceful it can seem.

“It’s like wanting to hit the snooze button on your alarm at 7am.

“And maybe you do hit it once or twice but then you remember that you have work or school and that sleep can wait because you’ve still got s*** to do.”

One Reddit user said after losing a lot of blood during surgery, he was medically dead for “several minutes”.

Monitormonkey posted: “I woke up in what looked like space but there weren’t any stars or light. I wasn’t floating so to speak, I was just there.

“I wasn’t hot or cold, hungry or tired – just a peaceful neutral kind of thing. I knew there was light and love somewhere nearby but I had no urge or need to go to it right away.

“I remember thinking over my life, but it wasn’t like a montage. More like I was idly flipping through a book and snippets stood out here and there.

“Whatever it was, it changed my thoughts on a few things. I am still afraid to die but I’m not worried about what happens after that.”

“I was being sucked into a black hole”