What is Rich Energy? How has the UK company made its money and funded F1 team Haas? 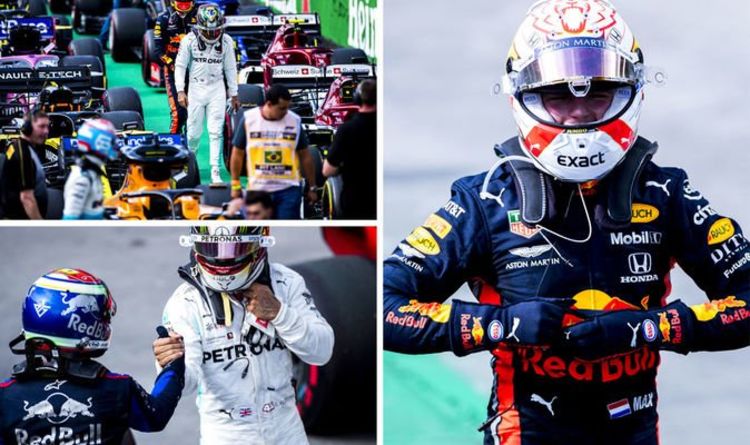 What is Rich Energy?

Rich Energy came into the spotlight last year when it signed a deal with the F1 giants.

According to Haas in Drive to Survive, the company was due to pay out £59.7million ($ 65million) in sponsorship across the season.

But half way through the season the drinks company Tweeted saying they had ended their agreement with the F1 team.

William Storey was the CEO of the drinks company and his net worth has not been confirmed.

READ MORE: Cheer on Netflix: Where are the Navarro cheerleaders now?

But the actual worth of the company cannot be confirmed as Companies House has not received last year’s accounts.

The company Rich Energy Racing was dissolved at the end of January this year and nothing has been reported since.

The British drinks company was founded by Storey in 2015, as well as an Austrian scientist who has not been named.

Then in October 2018, Rich Energy became the title sponsor for the Haas F1 team but later said due to the team’s “poor performance” they were pulling out of the deal.

The announcement came as a surprise to the F1 team and its principal, and in September last year, the company announced the termination of its deal with immediate effect.

The Haas statement said: “While enjoying substantial brand recognition through its title partnership of Haas F1 Team in 2019, a corporate restructuring process at Rich Energy will see the need for a revised global strategy.

“Subsequently, Haas F1 Team and Rich Energy concluded a termination of the existing partnership was the best way forward for both parties. Haas F1 Team would like to express its thanks and best wishes to the stakeholders at Rich Energy.”

Formula One: Drive to Survive follows the drivers, managers and team owners in the famous race.

The factual series gives racing fans an insight into the leading lights of the greatest racing competitions in the world.

The second series is made up of 10 episodes, which have all been given their own titles, and they were all dropped on Netflix at the same time.

All 10 F1 teams feature in the new series which is made by production company Box to Box films.

Formula One: Drive to Survive series 2 is available to watch on Netflix now