What is the WORST Christmas Number One ever? Children's favourite... 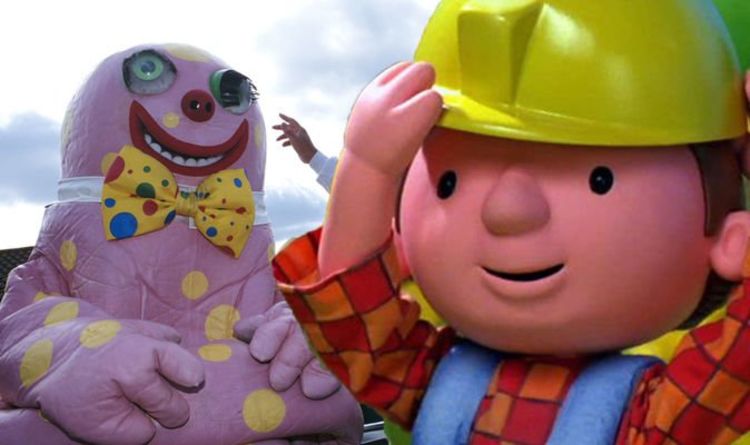 Christmas is the one time where people can be excused for listening to some pretty cheesy tunes. From Wham! to Mariah Carey, the festive season can mean our radios are blasting with classic Christmas music. But which Christmas Number Ones, festive or otherwise, are the most HATED in the UK?

Christmas Number One is the most coveted musical prize at this time of year, and has gone to some intriguing songs.

Mariah Carey’s All I Want for Christmas is You and Wham!’s Last Christmas did not make it to the top spot.

Yet fans have just seen LadBaby, the pastry-loving dad blogger, take his second Christmas Number One in a row with a song sung by him, his wife and two sons.

It is a new derivation of a classic, similarly to last year’s We Built This City (On Sausage Rolls,) though proceeds from both singles have gone to support food banks through The Trussell Trust.

With this being said, there are some other song which have made it to the top spot and left fans wondering how on earth they got there – making sure to keep them well away from their radios.

In an exclusive poll shared with Express.co.uk by ROXi, the music entertainment system, the worst Christmas Number One has been voted as Mr Blobby’s famed track, Mr Blobby.

The 1993 anthem began with an astronaut-style countdown in the music video, before Mr Blobby started making some odd, fart-like noises.

He then runs into a party (after being driven in by Jeremy Clarkson and taking canapes from a furious Noel Edmonds) and sings an odd, club anthem.

The music video has some creepy moments as he is being washed and massaged by a sexy woman, and Carol Vorderman tries to get his autograph.

This is followed by a song from the shamed children’s entertainer Rolf Harris, then Johnnie Ray’s Just Walkin in the Rain from 1956.

The next song in the list, marked the fourth worst song to win the Christmas Number One, is a rare Christmas-themed entry.

This is Harry Belafonte’s Mary’s Boy Child, which really did not impress the polled music-lovers, despite a cover from band Boney M in 1978 earning the same coveted title almost 20 years later.

Cliff Richard & The Shadows’ 1960 song I Love You appeared fifth in the list of worst Christmas Number Ones, followed by one of the early parody songs to make the list.

Can We Fix It? by Bob the Builder is the sixth worst song, followed by Long Haired Lover from Liverpool by Jimmy Osmond in seventh place.

Finally, Conway Twitty’s It’s Only Make Believe takes the tenth spot, showing that while comedy songs make up the majority of the nation’s least favourite Christmas Number Ones, some other tunes have somehow made it as well.

Many of the songs listed are not the best known, as they have clearly faded into obscurity after their Christmas chart triumphs.

If comedy songs are a key formula which do not impress fans, it may be the case that LadBaby’s efforts will soon appear in a similar list in years to come.