What to look for in Fortnite v14.30 patch

Take a look at what Fortnite is planning for in the upcoming weeks!

Fortnite’s historically long seasonal collab with the Marvel Cinematic Universe has made for an active few months for the developers. Come tonight, a new slew of content and game changes will push the storyline even further

Here’s some of the top leaks and our insights as to what will come in the Fortnite v14.30 patch: 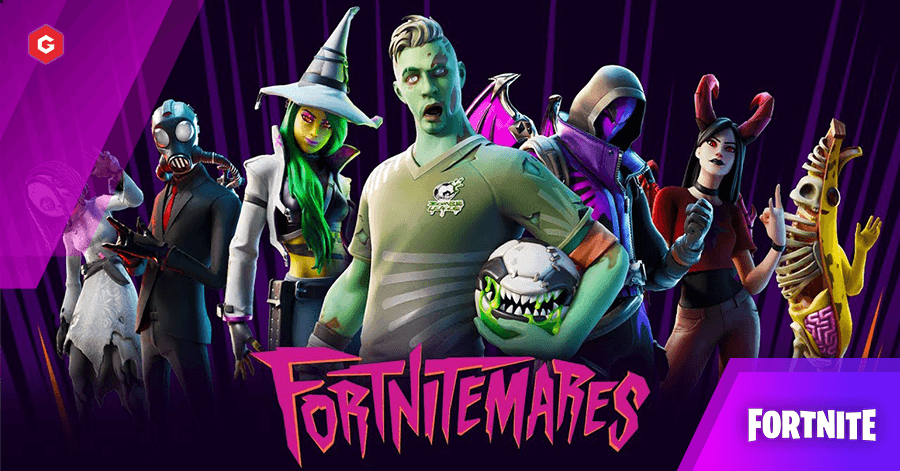 Fortnitemares has been a yearly tradition every fall since the release in 2017. To celebrate Halloween, zombie NPCs roam around populated POIs and drop varying degrees of overpowered loot. This year, Fortnitemares might experience an interesting twist

Unfinished NPCs most likely for Fortnitemares, thanks to @intercelluar for bringing this to my attention!

Chapter 2 has an abundance of NPCs at various locations, most notable of which is Midas and his henchman squad at Authority. According to credible game file leaks, Epic might reboot Midas as a zombie

Midas’ army will be a barrage of “ghost” henchman – no pun intended. But on a real note, NPCs are most likely going to play an important role in the Fortnitemares fun

Bugs… a whole lot of them 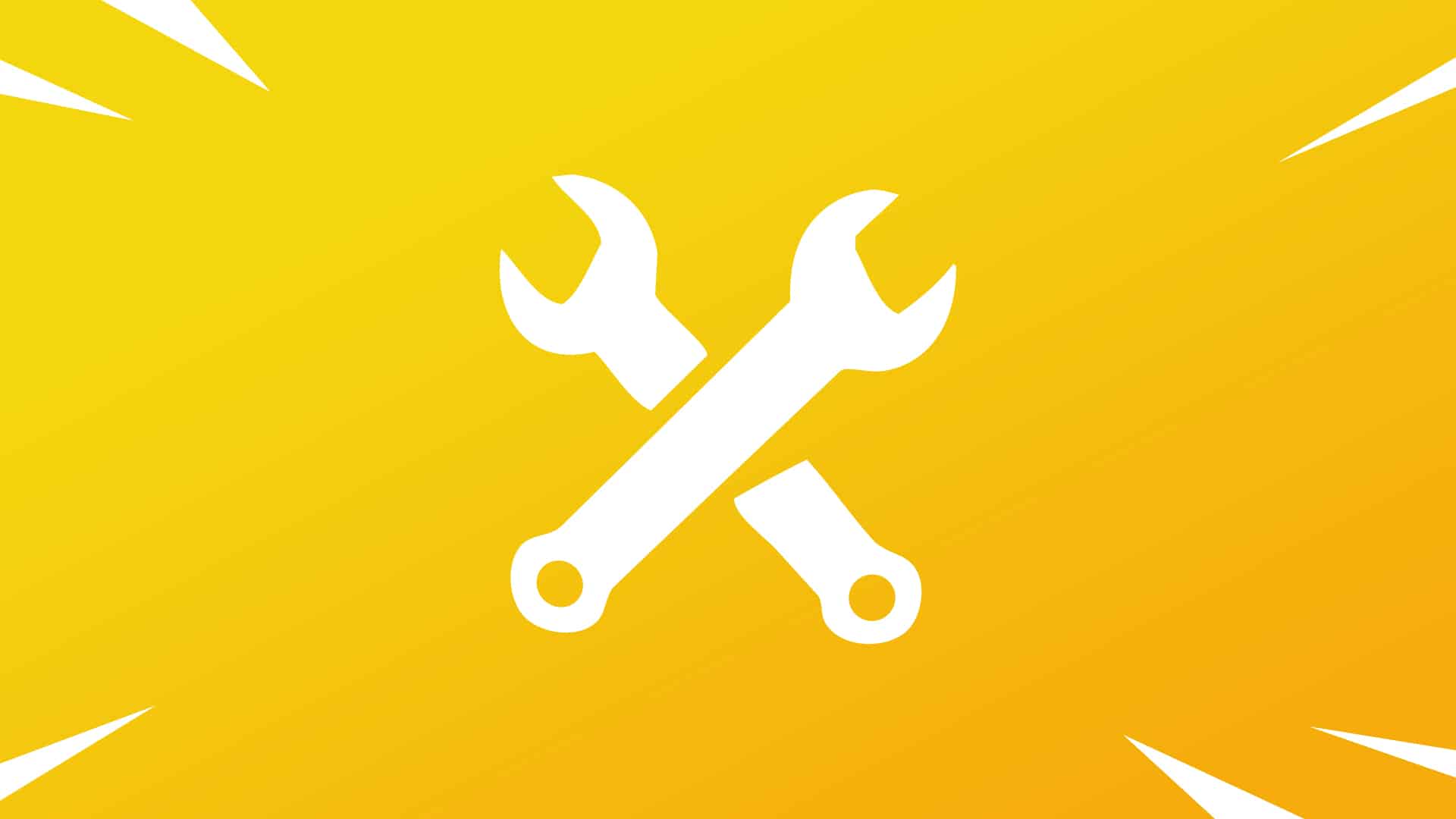 The now two week old patch v14.20 addressed many annoying bugs including replays not saving on PS4 and the disappearing fishing spots phenomenon. Unfortunately, there will always be something off that the developers have to get ahead of

According to Fortnite’s community trello board, a solution is ready for deployment for the following glitches:

Hypex jumped on the news as soon as the game files revealed themselves. Coming soon, two new hero abilities named “Fire Ball” and “Fire Jump” will be added to the game

The “Fire Ball” & “Fire Jump” abilities will probably be added in this week’s update. (Reposted with higher quality) pic.twitter.com/xKrMB4HNMj

The leaker is unsure whether or not these abilities are going to be implemented to the upcoming patch. Either way, new heroes are destined to Fortnite this season and the content train isn’t over just yet