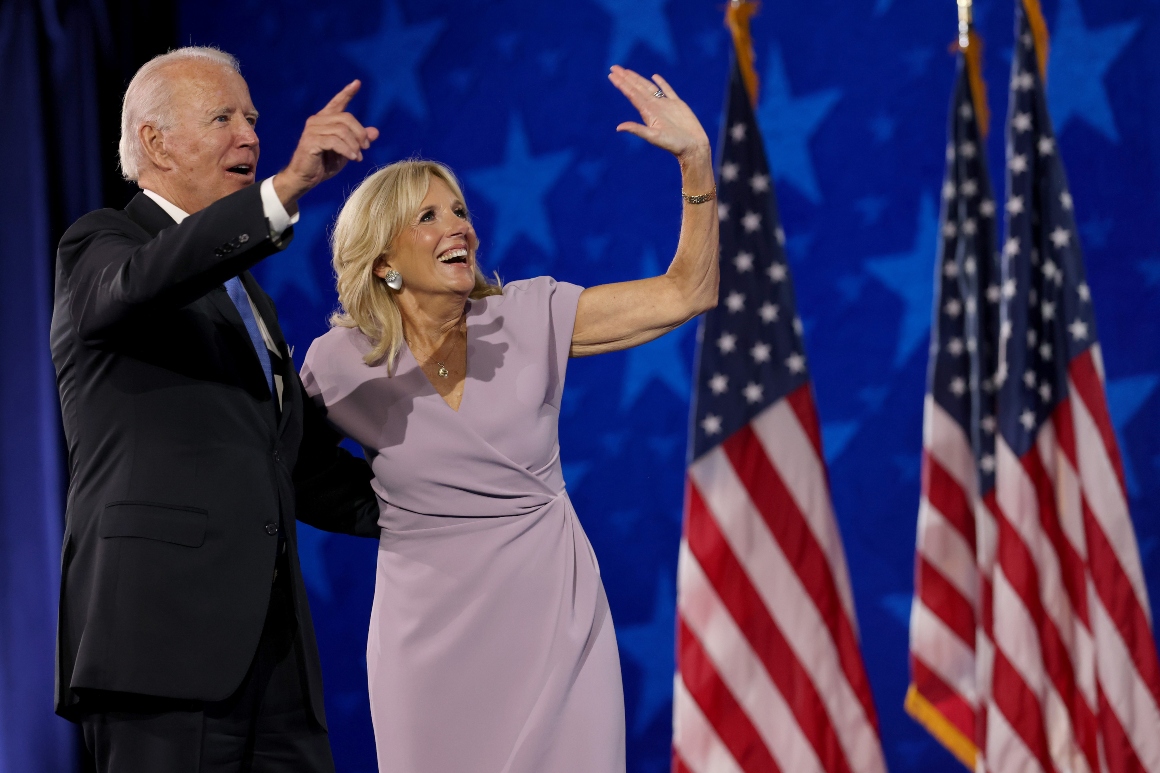 By the morning of the fourth day of the convention some Democrats I know started to privately worry that the party was blowing it. I heard a list of concerns: there wasn’t a clear sense of what Biden would actually do as president, there was too much emphasis on his character, there wasn’t enough outreach to moderates or Americans who don’t identify with some of the protest movements that were celebrated each night.

But Biden’s speech last night seemed to allay many of those fears.

The concerns I heard all stemmed from the same problem: the Democratic Party in the age of Trump is far more heterogeneous than the Republican Party. It’s more racially diverse. It’s more ideologically diverse, spanning from Bernie Sanders to Michael Bloomberg. It’s more economically diverse. This is a good problem for Democrats to have because it’s born out of its swelling ranks driven by hostility to Trump.

The growth has come from two directions. The first is a passionate activist wing inflamed by Trumpism that is young and diverse and was hostile to Biden during the primaries. The second is those now mythical college-educated suburbanites who quickly soured on Trump after 2016 and helped Democrats win in 2018.

Biden won the Democratic primaries by mostly ignoring the former group, and one of the projects of the convention was to unite these factions around something common. But in between his primary victory and convention a trio of crises struck the country: a pandemic, an economic collapse, and an anti-racism protest movement.

If it seemed like the convention was sometimes a kind of hodgepodge of messages and ideas and themes it’s because over the last few days these competing strands of the 2020 campaign all collided. Democrats needed to appeal to the wildly divergent factions of their new coalition. They needed to sell their nominee. And they needed to make the case against Trump.

I read Biden’s speech as an attempt to grapple with all of these competing demands. And how he and his campaign did it tells us a lot about how he might govern.

The two most influential Democratic constituencies are college-educated white and Black voters, two groups that care enormously about racial justice. Their importance to the party was clear in every speech. The mass protests against systemic racism were celebrated by the Clintons and the Obamas and images lauding the 2020 demonstrations were shown in videos across all four nights.

Biden’s old stump speech from the primaries was reframed on Thursday night with racial justice as its centerpiece.

“Good evening,” Biden began. “Ella Baker, a giant of the civil rights movement, left us with this wisdom: Give people light and they will find a way. Give people light. Those are words for our time.”

Baker, who was not as well known as some of her contemporaries in the civil rights movement, grew up in the South listening to her grandmother talk of the horrors of being a slave. It was a subtle reference, but Biden then used the aphorism about light and darkness — words made famous by the granddaughter of an American slave — throughout his remarks: “I will be an ally of the light, not of the darkness,” “It’s a moment that calls for hope and light and love.” He called on America “to be a light to the world once again.”

Biden rarely uses the language of the activist left, and his agenda, still mostly intact from the primaries, was always written with an eye on the broad middle. But he often absorbs the basic goals of left causes when he believes the pressure is sufficient. He chose a Black woman as his running mate. He infuses his speeches with the wisdom of great civil rights leaders (he also praised the late John Lewis). And last night he promised as president “to do the hard work of rooting out our systemic racism.” (Though Black Lives Matter leaders would point out that Biden has not moved toward them on a range of key issues, especially police funding.)

Much of the week was spent by Democrats balancing praising Biden for his empathy and character and attacking Trump for — well, just about everything. What was missing from the big speeches — with the notable exception of Bernie Sanders — was a clear articulation of the specific policies Biden would pursue to combat the pandemic and recession. Biden filled in those gaps clearly. He discussed, with some specificity, infrastructure, education, health care, climate change, and tax policy. He gave a detailed list of actions he would take to stop the spread of Covid-19.

Overall this was a nimble speech that responded to the dramatically changed circumstances of the last few months, when Biden transformed from being the leader of a faction within his party to the leader of the most diverse electoral coalition in modern politics. In that span, the pre-existing crises he knew he would face as president — climate change, the diminished standing of America in the world — were shoved aside by three additional and equally urgent crises.

It’s a lot to tackle and a lot to grapple with in a single speech or even a four-day convention.

At the end of it all, Biden returned to Baker.

“May history be able to say that the end of this chapter of American darkness,” he said, “began here tonight as love and hope and light joined in the battle for the soul of the nation.”