What we're looking for on Night 2 of the Democratic convention 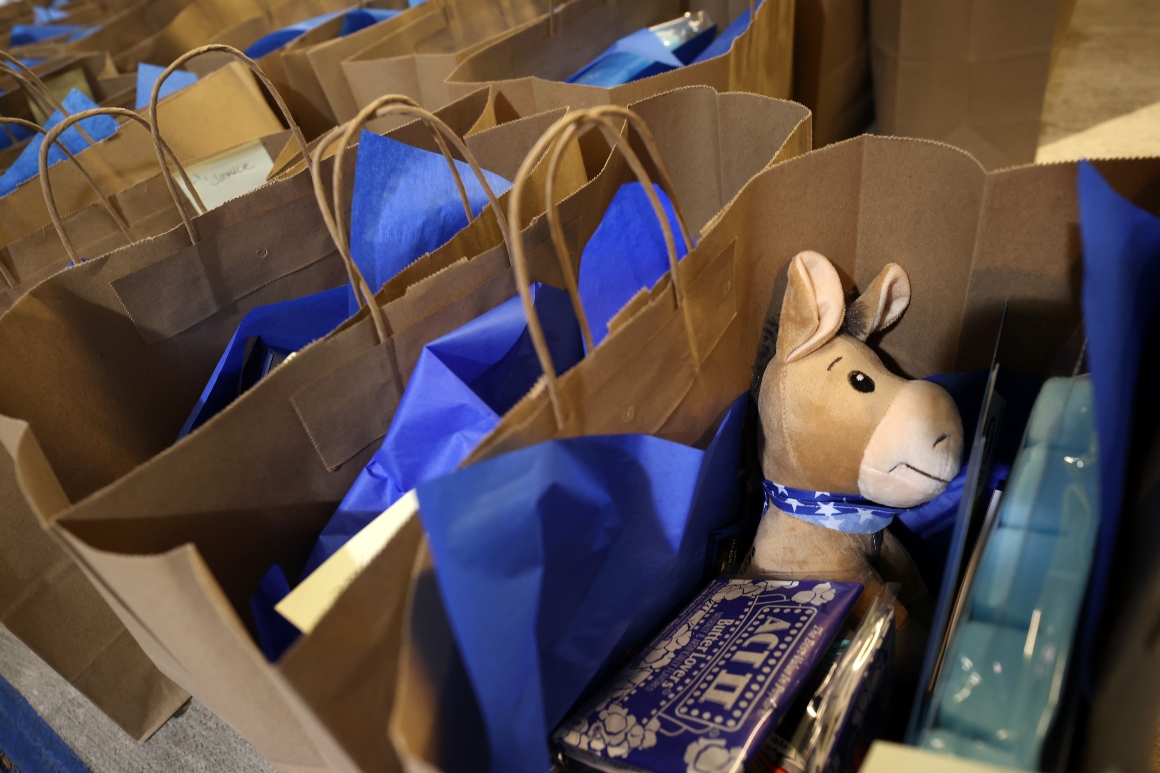 Bill Clinton in the #MeToo era

Ever since the dawn of the #MeToo era, Democrats have had a hard time figuring out with what to do about Bill Clinton.

In the midterm elections, there was a reluctance to deploy him, as the party sought to avoid a rehashing of his sexual transgressions — and anything that might blur the party’s contrast with Trump.

But it was hard to imagine Clinton, who is revered by moderates and who is one of the party’s finest speakers, sitting out a convention. And Democrats are betting that, in an election that is almost singularly a referendum on Trump, his past will not matter much.

The virtual convention is allowing the party — and will allow Clinton — to compartmentalize in ways it never has before. There will be no #MeToo activist in the nonexistent crowd.

The time constraints of a virtual convention won’t suit Clinton, and success is never guaranteed. But it’s hard to see him botching this.

The future — if you can glimpse it

Ever since Barack Obama, as a state senator from Illinois, gave his 2004 speech at the DNC and was elected president four years later, every dog catcher in the Democratic Party has spent their pre-convention months scratching for a turn.

Even if they could not repeat his refrain that “there is not a liberal America and a conservative America; there is the United States of America!” — conventions speeches still afforded Democrats a rare opportunity on a national stage.

Tonight, that opportunity will be … more crowded. Instead of a single keynote, the party plans to feature 17 “rising stars” tonight. They include Reps. Colin Allred (Texas), Brendan Boyle (Pa.) and Conor Lamb (Pa.), though the most prominent is Stacey Abrams.

If she can squeeze it into a few seconds, tonight will be a moment for the Georgia Democrat to suggest she has more to offer the party than a failed gubernatorial campaign and a desire — ultimately unfulfilled — to be Biden’s vice president.

Rep. Alexandria Ocasio-Cortez is, of course, already a star and is not lumped in with the 17. She gets to speak alone. It’s only for 60 seconds, but viral moments can be made of less — and it is, at least, an opportunity.

One under-appreciated drawback of a virtual convention is that it is difficult, if not impossible, to respond to outside news. There’s a lot to miss.

On Tuesday alone, Postmaster General Louis DeJoy announced he was suspending United States Postal Service changes until after the election, a major development in what has become a significant campaign issue for Democrats. That same day, the Senate Intelligence Committee released a report tying Trump’s 2016 campaign chair, Paul Manafort, to a Russian intelligence officer who may have been involved in the hack of Democratic emails that year. Trump pardoned Susan B. Anthony, and he blamed California Democrats for rolling blackouts in the state.

Trump certainly senses the disconnect. He ridiculed Michelle Obama for taping her address, noting the death count from the coronavirus pandemic was higher than when she recorded it. (How that helped Trump is anyone’s guess.)

Democrats don’t have to engage with such things, of course. But going virtual is a big bet that there isn’t natural disaster or a mass shooting or something else that would typically see speakers turn on a dime.

Every Democrat who is on their way up should take a long, hard look at Jimmy Carter tonight. Following his loss to Ronald Reagan in 1980 — with 12 years of Republican presidents on the way — Carter was almost unmentionable in many Democratic circles.

His public approval ratings were in the tank.

But dedicating oneself to humanitarian causes and being awarded the Nobel Peace Prize can do wonders for one’s public approval rating. So could an incumbent president who made the old complaints about Carter — that he was overly moralistic and weak — seem misplaced.

Carter is now one of the most popular Democrats in the country, and multiple Democrats in last year’s presidential primary sought audiences with him. He probably won’t be the person making news tonight. But he’ll be one of the people Democratic viewers most like.

Yes, Democrats are relying more on Trump’s unpopularity than excitement about Biden to win the White House.

But you need to do something to define your candidate. And after bludgeoning Trump on Monday, Democrats tonight will begin to fill in the portrait of Biden, who many voters still don’t much about beyond that he was Obama’s No. 2.

Jill Biden, the former vice president’s wife, will talk in personal terms about Biden’s commitment to public service. Carter will tout his “integrity and judgment.” And Senate Minority Leader Chuck Schumer will remind viewers that implementing Biden’s agenda requires winning the Senate, too.