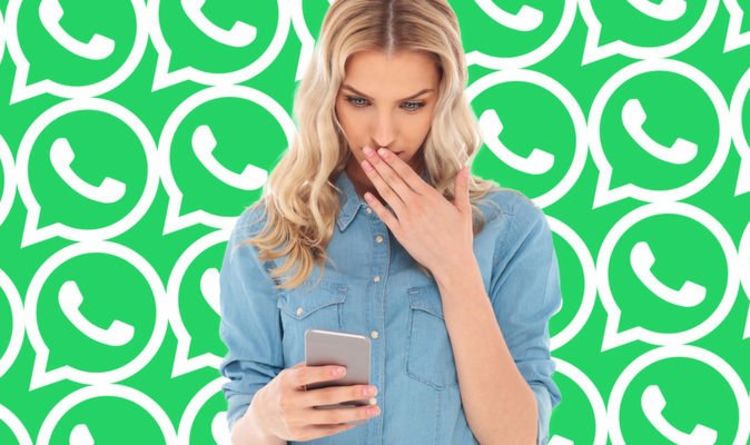 WhatsApp is seemingly looking to drop plans to introduce self-destructing messages to individual conversations on the hugely-successful chat app. The feature – dubbed Delete Messages – is currently in development at the Facebook-owned messaging company and allows users to send a self-destruct timer on all texts, photos, videos and documents in a chat à la Mission Impossible. It’s just one of the WhatsApp updates in the pipeline for 2020, which promises to be a pretty busy year for the chat app and its 1.5 billion users worldwide.

The feature, which seems purposefully designed to steal thunder from Snapchat – which gained huge traction amongst younger users because of its focus on ephemeral messaging, was first unearthed by the clever folks at @WABetaInfo, a Twitter account set-up to reveal new functionality and features found inside beta versions of upcoming WhatsApp updates.

Text messages can automatically vanish after one hour, one day, one week, one month or one year. WhatsApp users don’t set the timer per message, but rather it’s established for the entire conversation.

While there was evidence in earlier beta versions that WhatsApp would be bringing this feature to both group chats and individual conversations, it seems the former has been canned by the company. According to @WABetaInfo, there are still plenty of clues that Delete Messages is coming to group chats, but for some unknown reason, the Facebook-owned app decided it wasn’t quite right for one-to-one conversations.

As well as changing where the feature will be available, it seems the app is altering the narrative around the feature too. Unlike the disappearing texts seen on Snapchat, which let you speak freely with friends and family without worrying about old texts resurfacing to haunt you – or jokes being taken out of context and sent to others, WhatsApp now looks keen to market the feature as a cleaning tool designed to help you free-up space on your smartphone’s internal memory without having to delete entire group chats. After a year, any festering images, videos, documents or texts will be quietly removed.

That means WhatsApp won’t try to back-up the data in future back-ups too, which should you save a serious amount of storage on your iCloud or Google Drive back-up.

According to @WABetaInfo, “We have discovered that the WhatsApp team has changed its plans about how the feature should work, becoming a sort of ‘cleaning tool’ for groups. Groups have usually a lot of messages and this feature could help to save your phone storage, deleting old messages automatically (only administrators will be able to enable/disable it).