WhatsApp now restricts the number of messages you can send.... 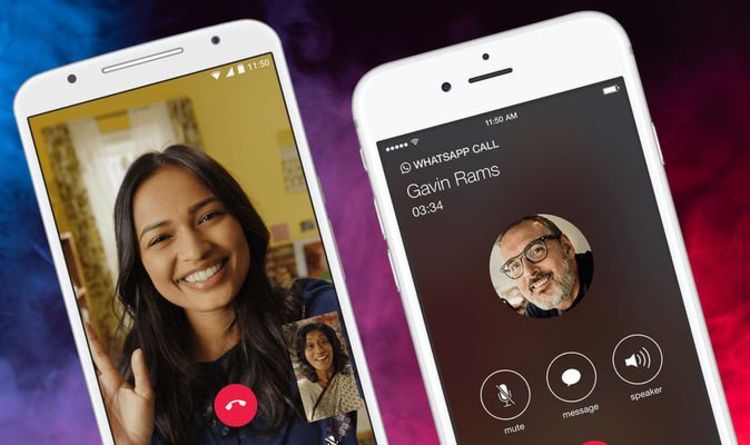 WhatsApp has now flipped the switch on an important new feature designed to stop the spread of conspiracy theories and false health advice during the current novel coronavirus pandemic. The Facebook-owned messaging app had previously announced plans to implement the changes to its two billion users worldwide. From today, the changes are now in place.

WhatsApp staggers the rollouts of new features when introduced. However, the restrictions seem to now be in place across the UK.

The latest changes stops WhatsApp users from forwarding a message to more than one user at a time. Until now, WhatsApp users could forward any text message, photo, video or document to up to five conversations or groups with a single tap.

While incredible useful when sharing memes about Tiger King or baby photos to a handful of loved ones – the handy feature had the unintended consequence of allowing people to quickly spread false information and conspiracy theories to hundreds of people with a few quick taps inside the app. That’s exactly what WhatsApp wants to stop with the new limit.

It’s unclear whether the limits on forwarding will be permanent, or whether WhatsApp will revert to the previous limit of five people when the public health crisis gripping the UK, mainland Europe and United States passes.

READ MORE
WhatsApp has expanded its most important update yet: here’s what you need to know

WhatsApp believes that messages being forwarded to more than five separate conversations within the app are likely to be viral messages – designed to be shared to multiple people in your contacts. A number of conspiracy theories, rumours and hoaxes about the novel coronavirus, including one that 5G masts have impacted the spread of the virus that led people to set equipment on fire across the UK, have sprung up during the outbreak.

Explaining the reasons behind the radical change to the chat app, WhatsApp stated: “Is all forwarding bad? Certainly not. We know many users forward helpful information, as well as funny videos, memes, and reflections or prayers they find meaningful. In recent weeks, people have also used WhatsApp to organise public moments of support for frontline health workers.

“However, we’ve seen a significant increase in the amount of forwarding which users have told us can feel overwhelming and can contribute to the spread of misinformation. We believe it’s important to slow the spread of these messages down to keep WhatsApp a place for personal conversation.

“We believe that now more than ever people need to be able to connect privately. Our teams are hard at work to keep WhatsApp running reliably during this unprecedented global crisis. We’ll continue to listen to your feedback and improve ways for people to share with each other on WhatsApp.”