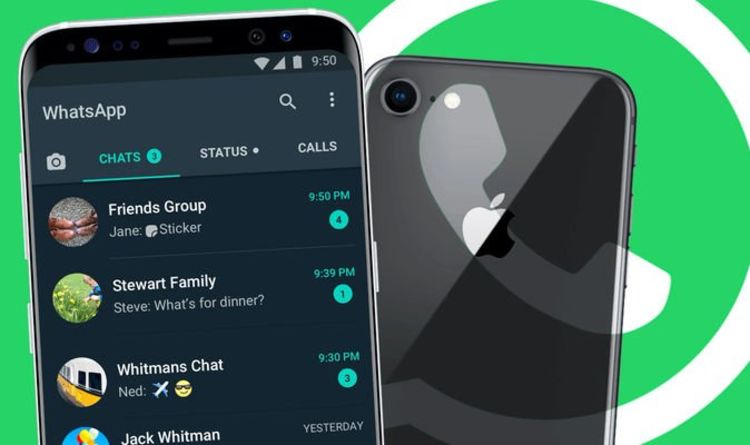 WhatsApp is testing a new feature for the Android version of the app that has been a stable on iPhone for months. According to the ever-reliable folks at @WABetaInfo, a Twitter account that siphons through the latest beta build of WhatsApp to unearth clues about upcoming features or design tweaks still in development, the Facebook-owned app is looking to boost search on the Android app.

As it stands, Android users can conduct a pretty rudimentary search – typing in a word, number, or an emoji will trawl through the thousands of messages in individual chats and groups held within the app. These will then be listed in chronological order.

It’s pretty useful if you’re looking for a small detail – like a phone number or address – that was sent a few months ago. However, if you’re looking for something a little less precise, it can be a nightmare. Anyone who uses WhatsApp as their primary means to keep in touch with friends, colleagues and family will likely have hundreds of thousands of messages to sort through.

On iPhone, things are a little different. Following an update in early March, WhatsApp re-engineered its in-app search capabilities to make finding the right text message, photo, video or file from your previous conversations much, much faster.

The new interface resembles the one introduced by Apple to its iMessage service in iOS 13, which debuted worldwide back in September. Tapping on the search bar loads up a number of shortcuts to different media types – from photos, GIFs, weblinks, videos, documents, and audio files that have previously been sent within the app.

Before the update, the iPhone search worked exactly the same as on Android. That meant tapping on the search bar (which only appears when you drag down on the main list of open conversations) let users search for a specific word or phrase from a previous message. And if you wanted to narrow down your search, you’d have to open a conversation with a specific recipient, tap on their name at the top of the screen to load the details of the chat, and then tap on the “Chat Search” button.

But following the update to WhatsApp 2.20.30 on iOS, you can now type out the name of a contact as you’re searching to drill-down on messages from a specific person. Tapping on one of the media types suggested means you can drill-down on a type of document or media from a particular person too.

So, start a new search by tapping on the search bar at the top of the chat app, then tap on documents, start typing a contacts name and tap when the app suggests the correct recipient – this lets you really focus in on what you’re looking for. It should reduce the amount of time you spend trawling through endless search results with similar-ish names.

In its description of the new feature, WhatsApp states “New search options allow you to filter by author and content type – so you can easily find that photo from mom.”

{authortext}Confused about why we didn't hear about the new iPhone models during Apple's September event? Us too (Image: APPLE • GETTY)Apple held its September...
Read more
Tech

Apple has had a busy week pushing out a swathe of software updates to iPhone, iPad and Apple Watch owners, but Mac users were...
Read more
Tech