WhatsApp reveals massive news and its messaging rivals won’t like... 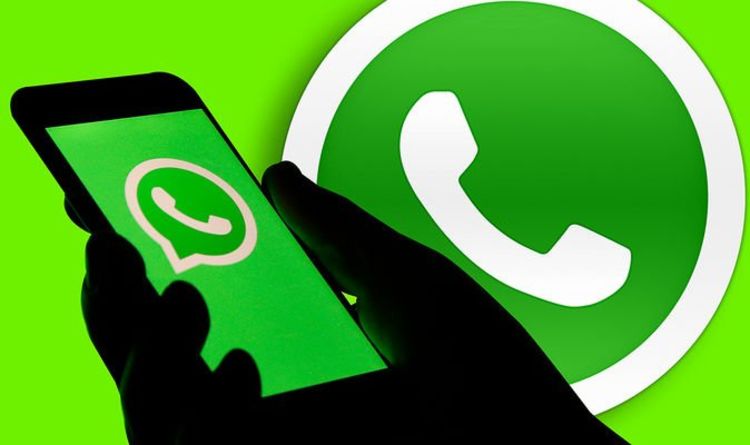 WhatsApp is already one of the most downloaded apps in the world but now it’s set a new record that its rivals may find very hard to beat. The messaging service has just announced that a whopping 100 billion private messages were sent on New Year’s Eve.

That’s a staggering number and breaks all previous records set by the chat app with the Facebook-owned firm boasting that December 31st 2019 saw more messages sent than on any previous day in WhatsApp’s ten-year history.

Along with that huge worldwide figure WhatsApp has also announced that users in the UK alone sent over 900M messages on New Year’s Eve.

Although other chat apps haven’t released figures for New Year’s Eve, latest stats, from Statista show that WhatsApp continues to be the world’s biggest messaging service – in fact, it leads the way by a considerable margin with some 1.6billion users.

Here’s a breakdown of the WhatsApp stats:

• In the UK alone, WhatsApp users sent over 900 million messages on December 31st

As well as revealing how many messages were sent at the end of the year, WhatsApp has also announced the top 5 most popular features with its users worldwide over the course of the year.

It may come as no surprise to learn that text messaging remains WhatsApp’s most popular feature but here’s the full list of what was used throughout the year.

Here’s what WhatsApp users leveraged the most in 2019:

The news of this user number update comes as we’re expecting a big year ahead for WhatsApp and its billions of users.

Some huge upgrades could arrive over the next 12 months including the addition of the long-awaited Dark Mode and new self-destructing messages which will disappear after a set amount of time.

Although there will clearly be plenty of useful updates and upgrades, fans could also face one less popular feature.