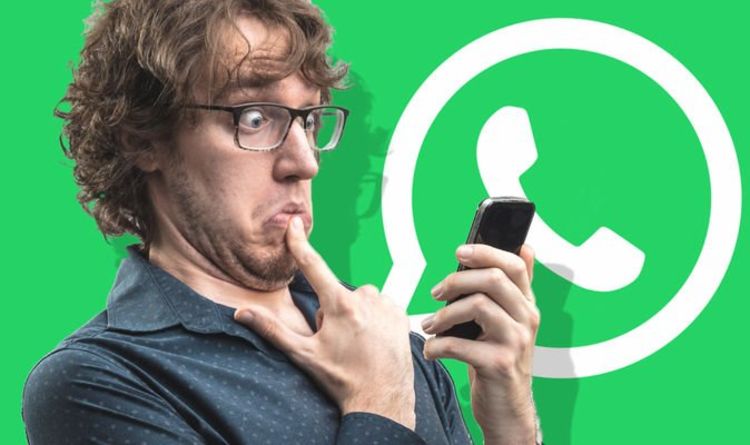 WhatsApp, the most popular messaging app on the planet, has rolled-out a new tweak to its Group Chat feature to help users avoid a potentially awkward social situation. We’ve all been there – you check WhatsApp and realise you’ve suddenly been dropped into a Group Chat by a friend of a friend for a birthday or stag do and everyone is chatting away about people you don’t know and making in-jokes about some long-lost family member you’ve never met.

And then what? Do you mute the Group Chat and run the risk of looking like you’re ignoring the conversation? Or, do you leave – sending everyone a notification that spells out in no uncertain terms how little you wanted to be part of the jokes about Aunt Hilda’s dead cat*

From today, WhatsApp has introduced a new privacy setting and invite system to help you decide who exactly can add you to groups.

According to WhatsApp, the feature was introduced because users are increasingly turning to groups for important conversations. As a result, users asked the Facebook-owned messaging app for more control over their experience.

To enable it, go to Settings in your app, then tap Account > Privacy > Groups and select one of three options: Everyone, My Contacts, or My Contacts Except…

In those cases, an admin who can’t add you to a group will be prompted to send a private invite through an individual chat, giving you the choice of joining the group.

You’ll have three days to accept the invite before it expires.

With these new features, users will have more control over the group messages they receive. These new privacy settings will begin rolling out to some users starting today and will be available worldwide in the coming days to those using the latest version of WhatsApp.

WhatsApp has had a productive few weeks, rolling out the ability to lock the chat app with a fingerprint on Android – something it introduced for iPhone owners earlier this year. However, the ever-elusive WhatsApp dark mode, which is designed to support the new system-wide gloomy appearance on Android 10 and iOS 13, is still missing in action.