WhatsApp will never be the same again as Facebook prepares... 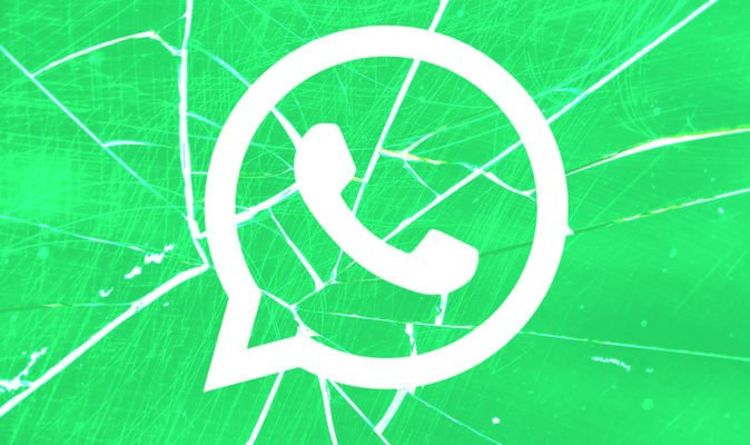 Facebook is poised to make some drastic changes to WhatsApp. The end-to-end encrypted app is comfortably the most popular messaging service on the planet with two billion monthly users worldwide. But Facebook looks set to seriously shake things up by bringing Facebook Messenger and WhatsApp much, much closer together.

If you’ve got too many chat apps taking up valuable screen real estate on your iPhone homescreen, this could be a good thing. After all, using WhatsApp to send texts to contacts who only use Facebook Messenger (or vice versa) means you’ll only need to keep one of the messaging apps on your smartphone at any one time.

Aside from a small “From Facebook” logo at the bottom of the settings page, you’d be forgiven for not knowing that WhatsApp is owned by Mark Zuckerberg’s social networking behemoth. Instagram, which is also owned by the Californian company, advises people to switch to the Facebook Messenger app for chats – despite having a built-in messaging function.

And now, according to code buried in the software, Facebook has added a number of references to WhatsApp messages within Facebook Messenger.

The findings, which were unearthed by developer @Alex193a and reported by WABetaInfo – a website that specialises in spoiling upcoming features by trawling through beta code, suggests Facebook wants to make it possible for Facebook Messenger users communicate with WhatsApp users without switching apps.

While that might sound simple – both messaging services are owned by the same billionaire and boast a very similar set of features – bringing these apps together is likely to be anything but.

WhatsApp uses end-to-end encryption to secure all communications, but Facebook Messenger does not. When sending a text message from WhatsApp to Messenger – is your text secured against prying eyes? Or when they reply – does that chat become the only one within your WhatsApp app that isn’t encrypted end-to-end? These questions could seriously shape how Facebook approaches privacy and security going forward.

Although this is the first time developers have unearthed clues inside the code about WhatsApp and Facebook Messenger merging some features, Facebook has previously confirmed plans to bring the apps together.

Back in January 2019, Facebook confirmed plans to allow messages to travel between Instagram, Messenger and WhatsApp. All three messaging services will remain standalone apps on smartphones, tablets and desktop. However, the underlying technology will be much closer.

At the time, Facebook said the merge would be a “long process”.

Sharing core elements of the underlying technology could make it increasingly tough for regulators to break apart the different apps amid fears that Facebook has too much of a presence in messaging services. New features could be rolled out across WhatsApp, Facebook Messenger and Instagram at the same time… with no need to use resources to receate the same functionality for different services.