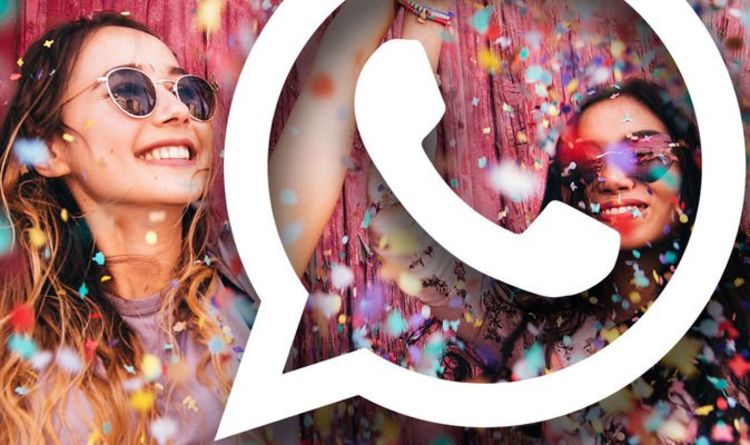 This means WhatsApp is trying things out ahead of an official release to its two billion users.

Along with this update, WAbetainfo has also posted an image of how it may work with a message explaining that you can use WhatsApp on other devices and send messages from your browser, computer and Facebook portal.

There could be another advantage of this update as it may also finally paves the way for a fully-fledged iPad app. This would mean, in the future, WhatsApp users will be able to pick-up calls, receive video calls and send images as they move between iPhone, Android handset, iPad and Windows 10 or macOS PCs.

There’s no word on when this update will arrive on devices but it comes as another vital change has also been spotted.

ByMatthew S. SchwartzArchbishop Wilton Gregory of Washington, D.C., becomes a cardinal during a ceremony Saturday known as a consistory in St. Peter's Basilica at...
Read more