When can I renew my passport? Blue passports latest update 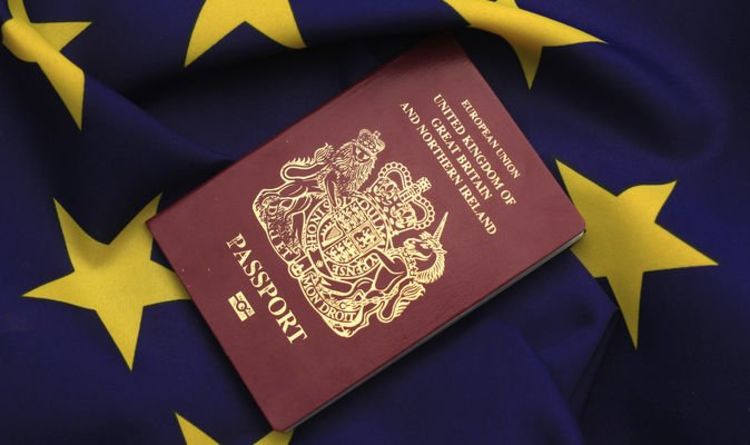 Those with the EU version of the passport can continue to use it until expiration, according to the Government’s website.

People have started to get the first few blue versions now, and the Government has announced it will soon become standard issue.

They revealed passports will continue to hold their validity regardless of style, however.

The Government said: “Blue passports will be phased in over a number of months.”