Where is ‘College GameDay’ this week? Location, schedule, guest picker for Week 2 on ESPN 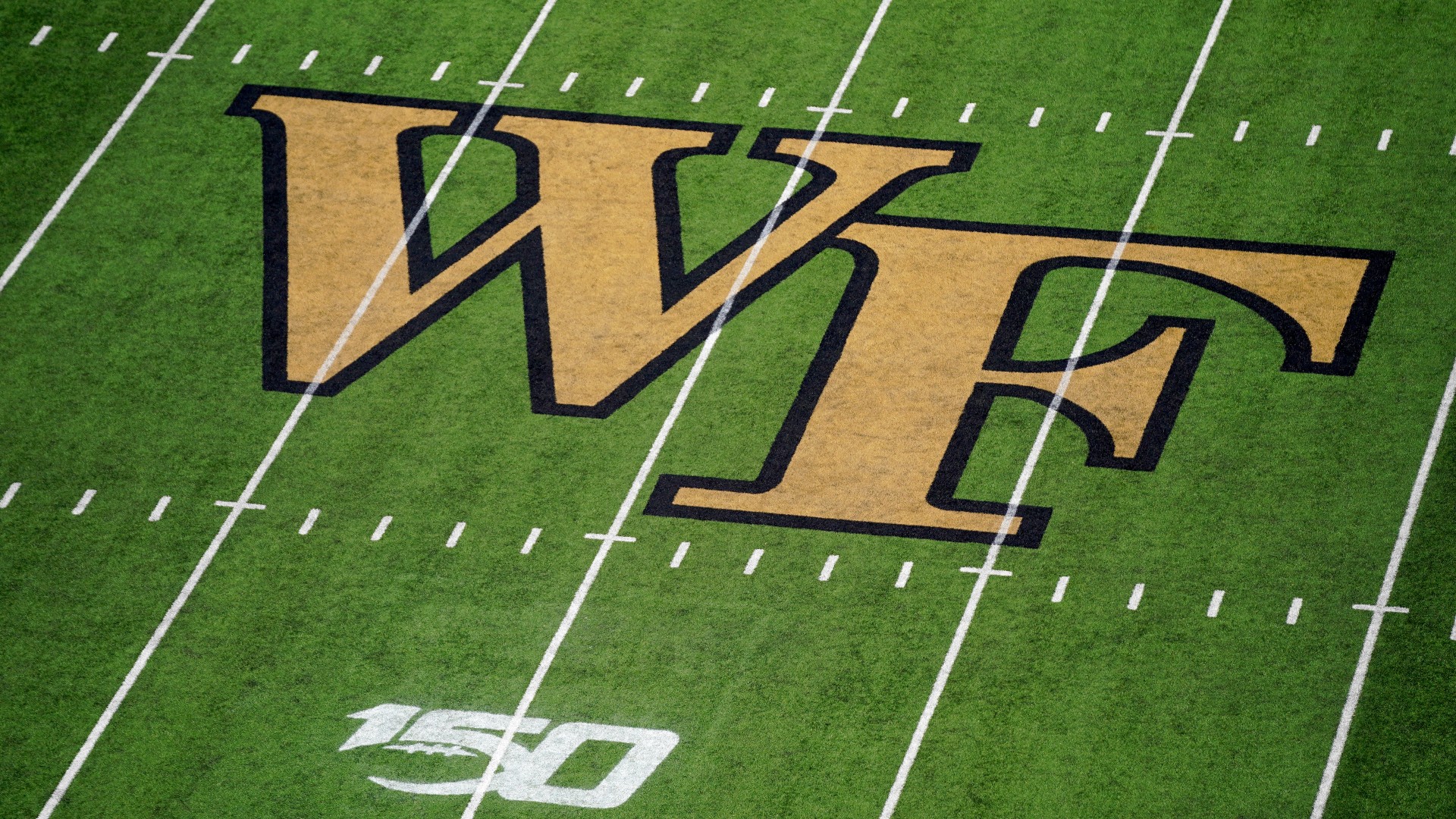 The first on-site episode of “College GameDay” will take place this week in Winston-Salem, N.C., and it will be unlike any in the show’s history.

The “GameDay” crew will broadcast live from a socially distanced set on the 50-yard line at Truist Field at Wake Forest. The show will be absent its usual crowd — considering the state of North Carolina has entered Phase 2.5 of its COVID-19 reopening, limiting outdoor meetings to 50 people — but fans can buy cutouts of themselves to be featured on the show.

The main draw of Saturday’s show, of course, is top-ranked Clemson, which won its fifth straight outright ACC championship in 2019 and was a win away from a consecutive 15-0, national championship season. Clemson is bringing all the star power to this matchup in the likes of quarterback Trevor Lawrence, running back Travis Etienne and coach Dabo Swinney. But look for Wake Forest coach Dave Clawson to have his team ready for the class of the ACC.

With that, here’s everything you need to know about “College GameDay” as it visits Truist Field at Wake Forest.

Where is ‘College GameDay’ location for Week 2?

Saturday’s episode of “GameDay” will be the first held at Wake Forest; Clemson, however, will make its 15th regular-season appearance. The Tigers are 9-5 all-time during regular-season meetings when among the featured teams, including 8-0 in their last eight meetings.

ESPN typically announces its next “College GameDay” location every Monday. Potential Week 3 site locations include the ACC rivalry between Virginia Tech and Virginia in Blacksburg, Va., as well as the nonconference meeting between No. 21 UCF and Georgia Tech in Atlanta.

Who is the guest picker on ‘College GameDay’ for Week 2?

It’s uncertain whether “GameDay” will have a guest on its show — virtual or otherwise — considering social distancing guidelines amid the COVID-19 pandemic. If the show does feature guest pickers, however, potential picks include Wake Forest basketball stars Muggsy Bogues, Tim Duncan and Chris Paul.

Sports Insider lists Clemson as a 33-point favorite over the Demon Deacons. Sporting News’ Bill Bender is similarly confident in the Tigers, picking the defending ACC champions to beat Wake Forest 52-14 and cover the spread.