The previous three seasons of Fortnite were dominated by a selection of overpowered Mythic items. Aside from the Mandalorian’s Amban Sniper Rifle and Jetpack, which we covered in the patch notes, Epic Games has moved away from Mythic loot in Season 5, introducing a brand-new weapon category.

Players can now obtain five “Exotic” rarity weapons from certain non-player characters (NPCs) around the map. Each of these items offer a unique twist on their standard form, making them fun to use without being too strong.

The Exotic weapons are always sold by the same NPC and only one of each is available per match, so you’ll need to get there quick. They can be purchased with the new in-game currency for 1225 Bars.

We will get this one out the way first because it is the only Exotic weapon which currently has two potential spawn points. Look out for the Dummy NPC, who can be found either at the Junkyard west of Dirty Docks, or patrolling the area between Pleasant Park and Stealthy Stronghold. 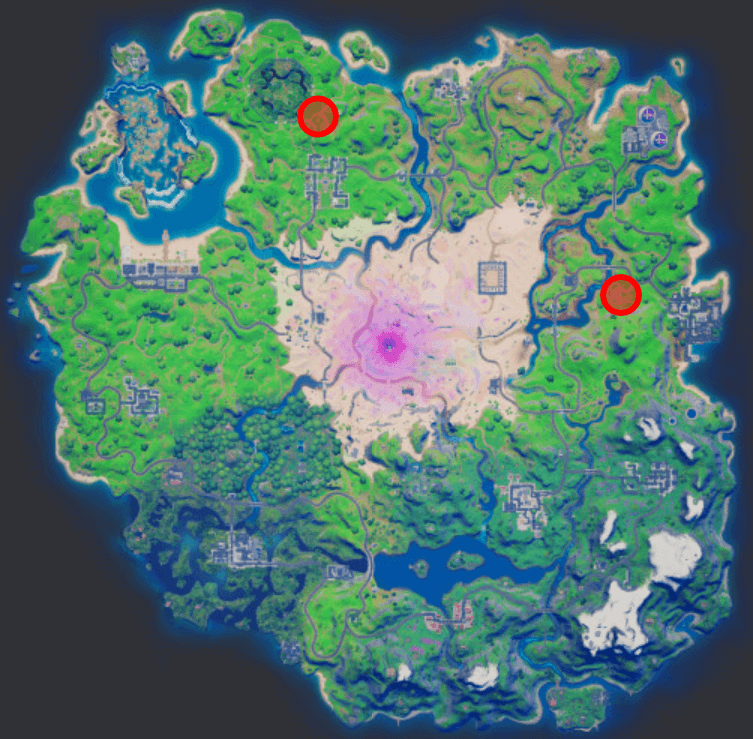 The Dub is a Double Barrel Shotgun which will knockback both you and your target when fired. Since the Double Barrel is only good at close range, this knockback effect is quite a hindrance, however it makes for some awesome trick-shots.

To get your hands on this funky new sniper, you’ll need to talk to Splode. Head to the small island west of Craggy Cliffs to find him. 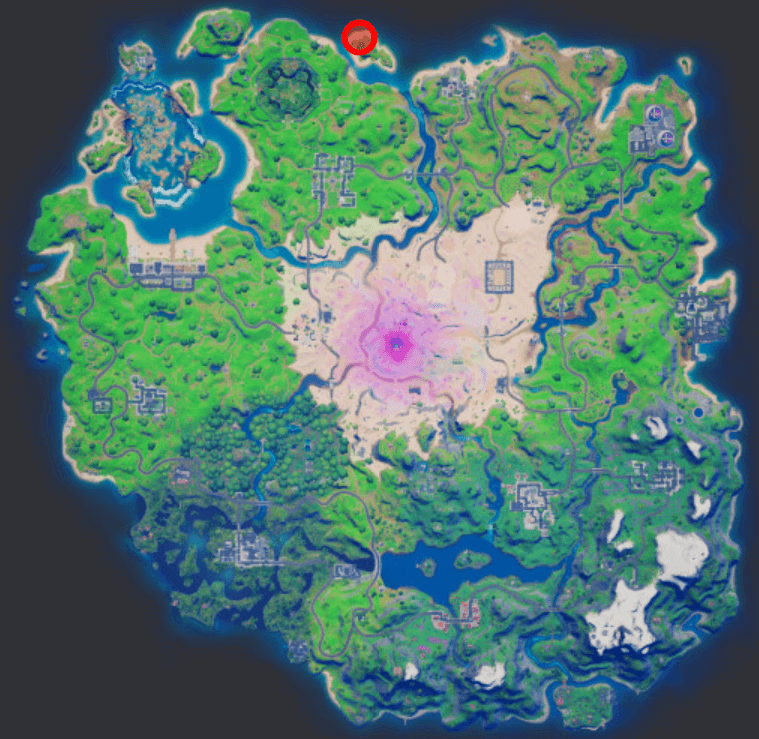 While it may look like the Heavy Sniper at first glance, this Exotic weapons works a little differently. The Boom Sniper Rifle shoots sticky grenades, similar to Clingers, that will attach to players, builds, or whatever else you aim them at, exploding shortly after to deal a nice chunk of damage.

We’re off to Dirty Docks for this one. Reese will always be waiting in the big blue warehouse closest to the ocean, ready to make a sale. 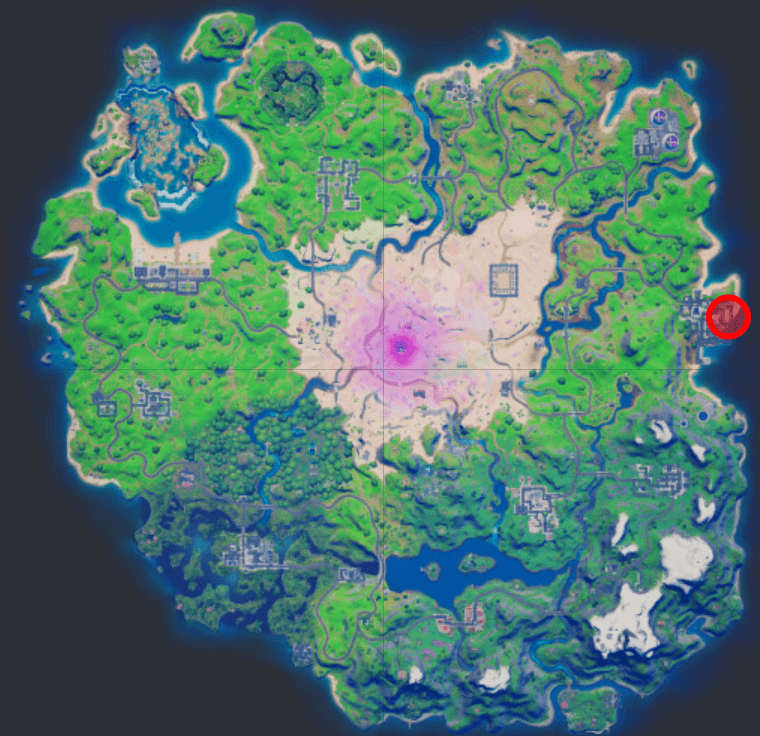 If you are a fan of stealth missions, the Shadow Tracker is the gun for you. It is simply an upgraded Supressed Pistol, which will briefly highlight enemies that you shoot in a similar way to the shakedown mechanic.

Time to pay a visit to everyone’s favorite new Fortnite character, Mancake. This syrupy soldier has set up shop at the Butter Barn, right next to the Zero Point in the middle of the map. 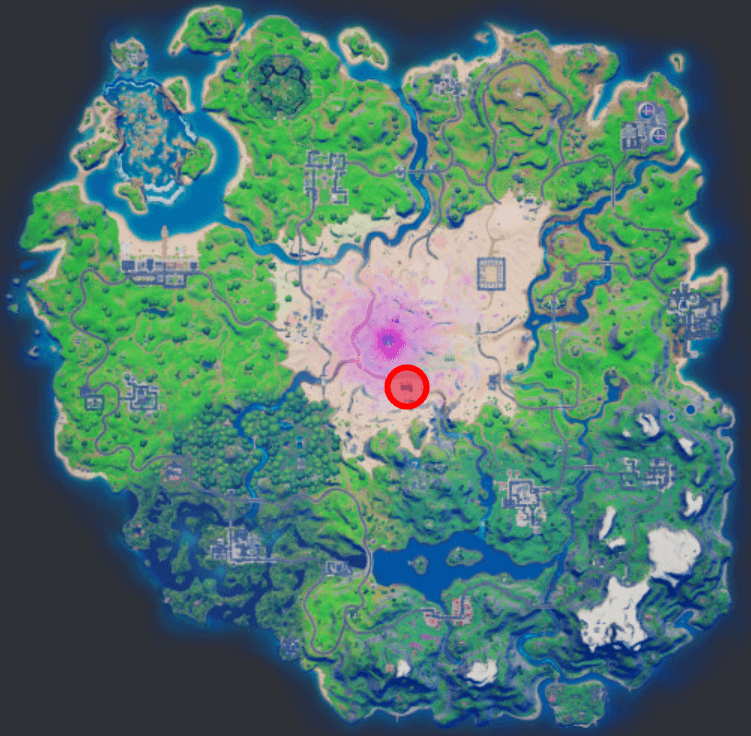 The Night Hawk is a Scoped Revolver, only now you get night vision when aiming in. Sure, it may not be the strongest weapon of the bunch, but headshots still pack a punch.

Last but by no means least is the Storm Scout. Speak to Lexa in the large building towards the west side of Hunter’s Heaven to buy it. 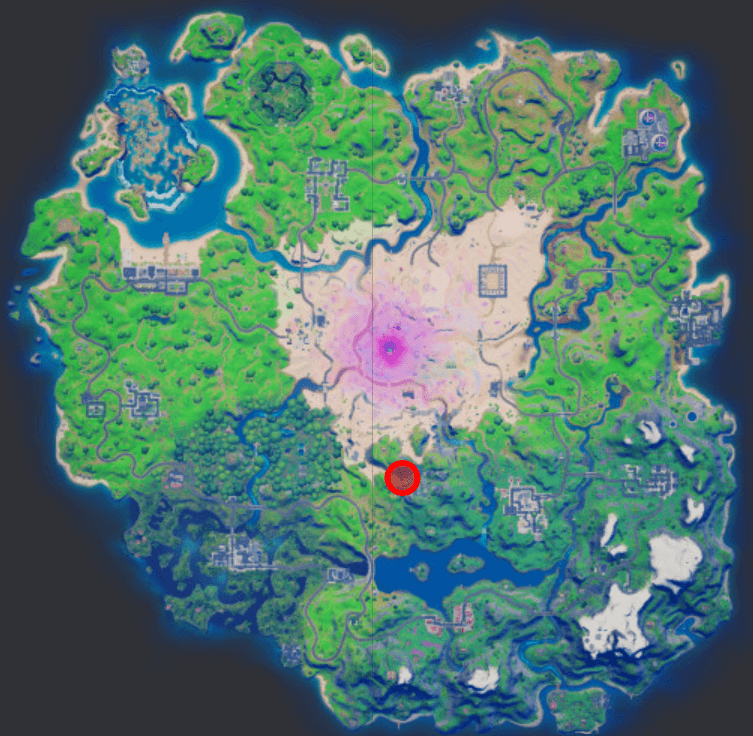 This works exactly the same as the Storm Scout Sniper Rifle from Fortnite Chapter 1. The ability to see future storm circles ahead of time makes this the one Exotic weapon that may also be viable in competitive modes.