White House Farm: How Jeremy Bamber reacted to his conviction – 'Air of arrogance' 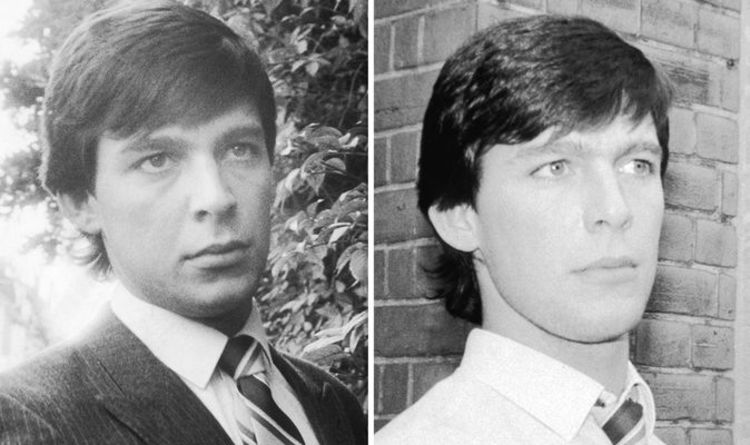 Bamber said: “Although it’s hard to recall exactly what it felt like, what I do remember is that I never heard a word he [Mr Justice Drake] said – I recall the jury giving their verdicts by 10 – 2 majority and then being stunned as if hit by a 10-tonne truck.

“It was as if I’d been knocked unconscious yet still being awake, I just couldn’t believe it to be honest and in such circumstances, you go into shock, exactly the same reaction to being told I’d lost my whole family a year earlier – I didn’t believe that either when told by the police, and then the jury saying I was responsible was equally as unbelievable – so listening to what the judge had to say never featured.”

Lomax told Express.co.uk: “He [Bamber] was then taken down from the dock to the holding cells below.

“He told me that the officers who had accompanied him in the dock suddenly changed their demeanour.

“Previously they had been reasonably friendly but as soon as he was convicted they began to give verbal abuse.

ByUPDATE: The Currys website appears to be struggling to meet demand, as Xbox Series X stock comes and goes rather quickly. However, according to a Digital...
Read more

ByThe woman said she has never been “so scared for my life” after a man jumped out of his white van and grabbed her...
Read more