White House shuffles communications duties as it looks to reopening 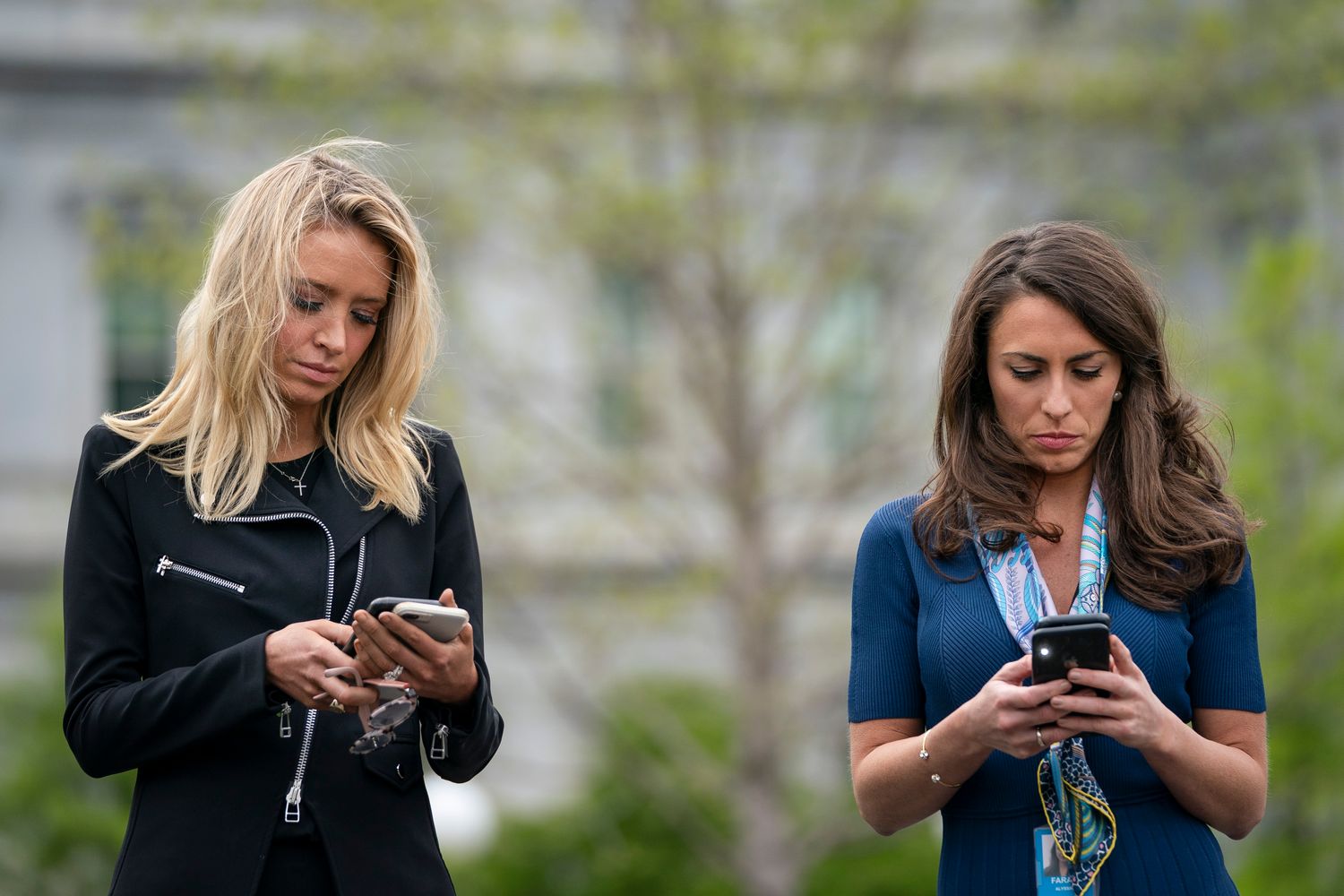 The White House is shifting its coronavirus communications coordination from Vice President Mike Pence’s office to the regular White House communications and press shops, according to two administration officials familiar with the matter.

The effort will now be overseen by Kayleigh McEnany, the new press secretary, and Alyssa Farah, who recently joined the White House as strategic communications director. Both were brought in by Mark Meadows, the new chief of staff, who is planning to beef up the West Wing’s internal communications team further in the coming weeks, according to one senior administration official.

Katie Miller, Pence’s communications director, had taken a lead role in pushing out the coronavirus task force’s messaging and in managing the media bookings of government experts like task force coordinator Deborah Birx and infectious disease scientist Anthony Fauci. But as President Donald Trump pushes states and businesses to reopen the economy, the White House press and communications departments are gradually taking over those roles.

Miller, who often travels with the vice president, continues in her job working for Pence. Pence has started to get out of Washington more: On Tuesday, he was visiting the Mayo Clinic in Minnesota; and on Thursday, he is touring a General Motors plant in Indiana that’s making ventilators.

As part of this shift and her new job, McEnany is doing frequent television interviews and occasional press gaggles outside the White House, and will continue her Twitter presence as the nation starts to reopen. Farah will handle big-picture media strategy around the reopen and the messaging throughout the government around it, and will support and highlight the work of the task force.

Farah, who was previously press secretary at the Pentagon and is the former communications director for Pence, supervises a roughly 25-person communications team that also oversees all TV bookings for the administration. Farah’s team, which works in close consultation with Miller and Pence’s communications staff, will now coordinate and approve TV requests for Fauci and Birx, who previously had some TV appearances booked by Pence’s team.

The White House expects to pivot this week and next from more medical-focused briefings to events focused on the economy, according to another senior administration official. Monday and Tuesday offered a sneak peek at this new approach, with the president fielding questions after hosting corporate CEOs and Florida Gov. Ron DeSantis (R). More CEOs are due to visit the White House later this week, and additional governors are expected in the next two weeks.

“We think we’re through the worst of the virus crisis,” said the official. “The numbers have been curving down, so now we want to be talking to people about getting Americans back to work and what safe, data-driven reopening of our country looks like.”

While Birx and Fauci will still be out on TV and play an important role on the task force, the administration’s economic experts like National Economic Council director Larry Kudlow, Treasury Secretary Steven Mnuchin, Trump economic adviser Kevin Hassett and senior adviser Ivanka Trump will be increasingly talking more about the economic reopening and rebuild, according to the official.