White House taps members of Congress to advise on reopening... 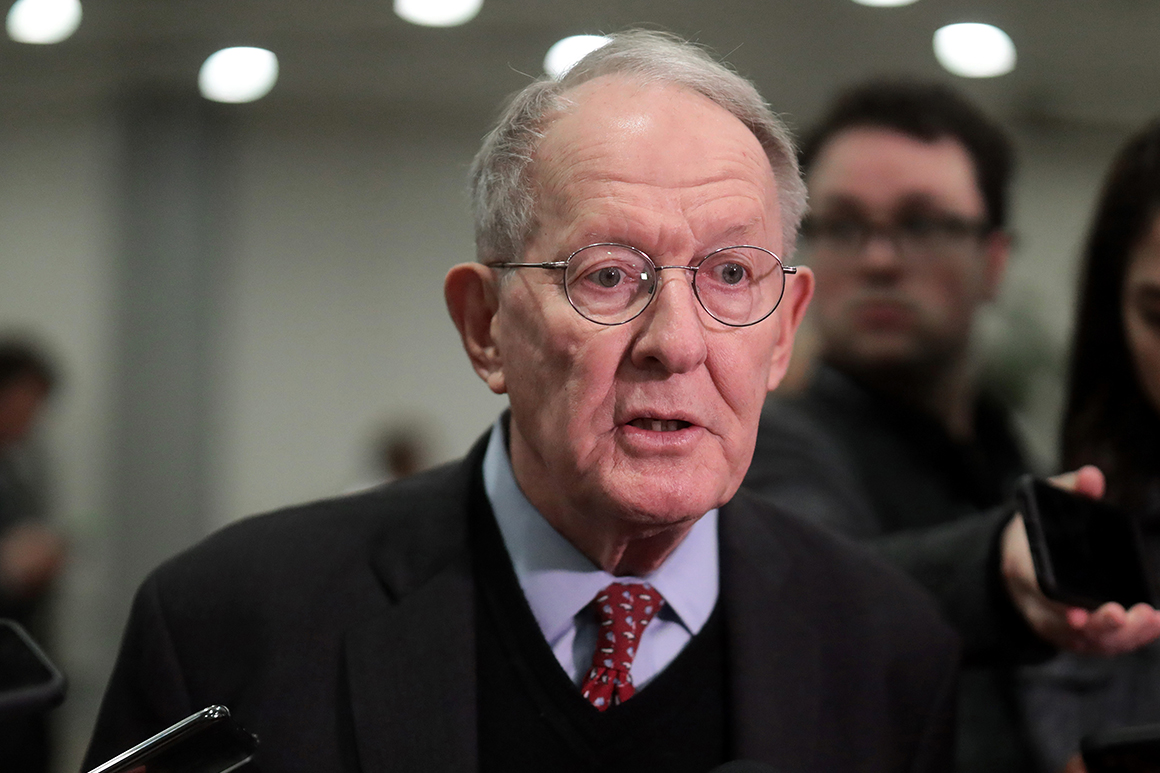 President Donald Trump is tapping yet another group to advise him on when to re-open the economy: members of Congress.

The Trump administration is inviting a bipartisan crew of lawmakers to participate in a task force to address the central question of when the country should return to normal amid the ongoing coronavirus pandemic.

Trump and Vice President Mike Pence held calls with members of the House and Senate Thursday, after lawmakers received invitations to join the task force the previous day. In an e-mail sent to Hill offices, the White House informed lawmakers that they were selected to serve on a task force "to provide counsel to the president on the reopening of America in the wake of covid-19." The White House added that the name of the task force had yet to be announced and that a full list of members would soon be released.

The last-minute nature of the task force and the call set off a scramble among members to figure out what it was and whether they wanted to participate.

Trump has also gathered leaders of the business community to advise him on when to reopen the economy, and that effort was criticized by some participants as being somewhat disorganized.

Democrats are hopeful it’s a sign that Trump will seek buy-in from across Washington in any attempts to reopen the economy — one of the government’s most consequential decisions in the pandemic.

Trump’s efforts are not without some partisan flare-ups, though — he bashed Speaker Nancy Pelosi on Twitter earlier in the day, for example. It’s also unclear how much influence the sprawling task force will have on the administration’s plans, and Trump already has a group of loyal conservative hardliners in his ear.

On an hour-long call with members of the House panel on Thursday morning, about 20 members shared ideas about reopening the country. Trump, who spoke for just a few minutes on the call, did not repeat his past demands for states to reopen as soon as May 1 — which would go against the guidance of many public health experts.

Instead, Trump spoke “respectfully” of state officials, seemed open to members’ feedback and even complimented California’s Democratic Gov. Gavin Newsom, whose state has seen early successes in limiting the spread of the virus, according to a source on the call. Trump also told members that he would be issuing national “benchmarks” for states to help guide their own plans to reopen schools and businesses, many of which have been shuttered for weeks.

"We all talked about working together," House Minority Leader Kevin McCarthy (R-Calif.) told reporters. "It was a very good call … it was very productive.

During the administration call with the senators, included much discussion about testing, according to Sen. Mike Braun (R-Ind.). But the president also talked about the need to reopen the economy.

"That clearly came out with many senators stressing that," Braun said in an interview, referring to the Democratic push on testing. "But no one [was] really putting the counterpoint out there other than the president and the vice president in responding… that in economics it’s called supply and demand destruction.”

A Democratic Senate aide said that Trump "wasn’t particularly antagonistic." The president mentioned China in his opening remarks and said that he wanted to open up the economy quickly. He offered some compliments to Democrats and said he wanted to work together on getting a deal on the Paycheck Protection Program, which has now run out of funds.

In the House, McCarthy, Minority Whip Steve Scalise of Louisiana, Greg Walden of Oregon, Patrick McHenry of North Carolina, Susan Brooks of Indiana, Liz Cheney of Wyoming, Andy Biggs of Arizona and Lee Zeldin of New York are among the House Republicans on the task force.

On the Senate side, the task force included every Republican senator except Mitt Romney of Utah, who voted to convict Trump on charges of abuse of power in February during the president’s impeachment trial.

The task force invitations come as Trump and some congressional Republicans are pushing for a swift reopening of the economy. They are warning the effects of shutting down the economy to prevent the spread of the virus could be worse than the actual impact of the deadly virus.

But Democrats are urging a more gradual approach to restarting the economy and are seeking to dramatically expand testing as part of a first step to reopening businesses.