White House wants to restart the economy, but still doesn’t have a solid plan 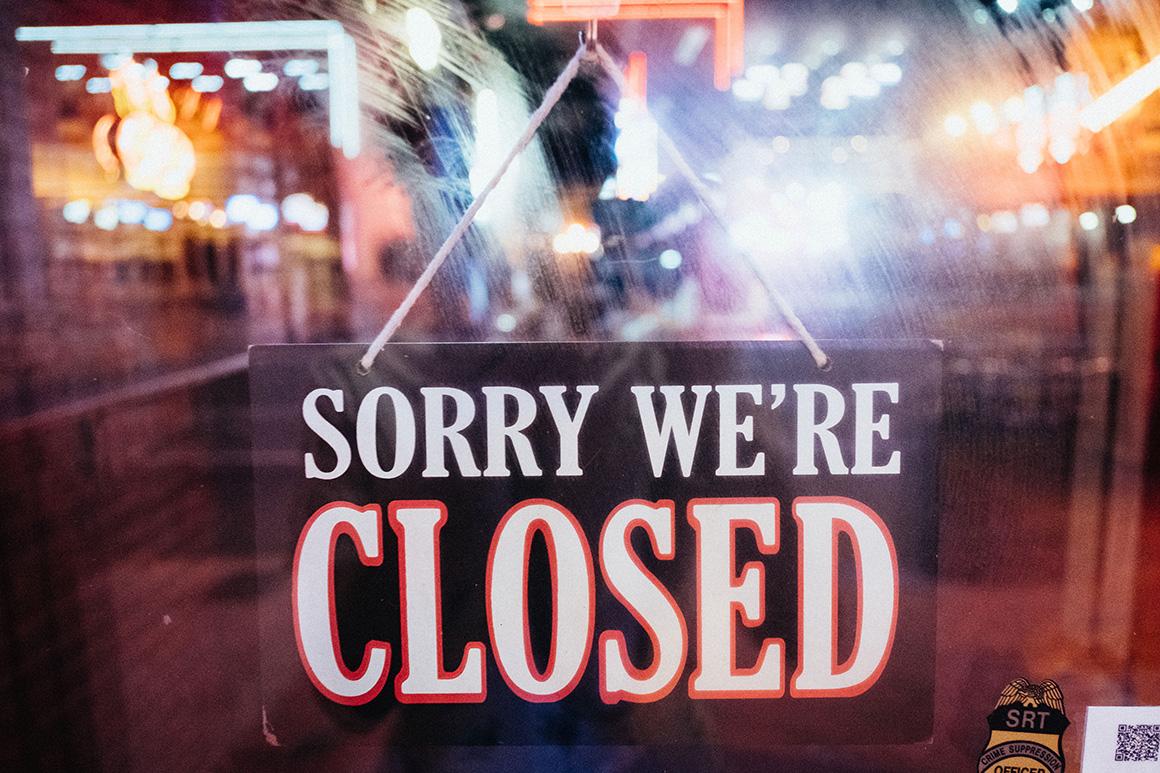 With the White House moving to reopen the economy as early as May 1, top officials have yet to coalesce around a single plan to allow Americans and businesses to safely resume work as the coronavirus pandemic rages on.

Instead, senior administration officials are engaged in an earnest yet scattershot effort to support President Donald Trump’s long-expressed desire to revive the downward-spiraling economy and stabilize the volatile financial markets in the middle of an election year.

The ever-evolving discussions inside the White House about when and how to relax the administration’s guidelines on social distancing are happening against the backdrop of a rising death toll in the U.S. — the number of casualties reached nearly 21,000 as of Sunday morning — with the coronavirus spreading to new cities and rural areas.

“I will say this: I want to get it open as soon as we can. We have to get our country open,” Trump told reporters at a White House briefing on Friday. When asked which metrics he would use to make his decision, he pointed to his head: “The metrics right here. That’s my metrics. That’s all I can do.”

Like the majority of policy decisions within this White House, the nascent moves to restart the economy have been plagued by different factions of staffers vying for power — or simply not communicating with one another. Some officials are looking at data from states to make their recommendations, while economic officials are weighing moves to change tax policy to boost growth once again.

Trump and his top aides are receiving advice from a number of executives and donors, some of whom are urging him to reopen the country in phases. The president and his advisers have yet to settle on the benchmarks they’ll use to decide which parts of the country reopen and when, according to interviews with eight senior administration officials and Republicans close to the White House.

“If it is based off of data or metrics or some type of threshold, then the White House will have to put that out there and start building the case because the president has said he will do it in a way that is safe,” said one Republican. “If he lays out the case, then I think he will have the public with him. If it is just by his gut, that is where he will get beaten up politically.”

“In the absence of that road map, there will be a lot of political criticism,” the same Republican added.

If the White House urges governors and mayors to reopen businesses and schools, nudges Americans to return to work and urges people to freely move about again and the coronavirus is contained — through either testing for the virus itself or testing individuals’ potential immunity — Trump will almost certainly portray himself as a hero and the wartime president he wishes to be.

But if the White House ignores the far more dire warning of health officials, restarts the economy too soon and the disease quickly spreads once again, then Trump will come off looking like President Herbert Hoover, who repeatedly assured Americans that the fundamentals of the U.S. economy were strong before the U.S. slid into the Great Depression.

Amid this decision-making, the White House is also facing the challenge of ensuring that relief funds from the $ 2 trillion economic stimulus package make it to small businesses as the unemployment rate keeps rising and the energy sector remains volatile.

Inside the administration, officials are sifting through data on the number of coronavirus cases, the testing capacity of states and cities and the number of hospital beds available state by state — figures that officials stressed can change quickly — as they struggle to suggest to the president a potential date for restarting sections of the economy.

Trump has said the White House will move ahead with reopening the economy even without the capacity to test every American for the virus. Roughly 328 million people live in the U.S., with only 2 million coronavirus tests completed as of Friday.

Dr. Tony Fauci, director of the National Institute of Allergy and Infectious Diseases and a member of the White House coronavirus task force, said last week that the benchmarks might not be consistent across the country, since each area faces different challenges.

“I would not want to pull back at all in New York until I was clear that that curve really was doing what we’ve seen in other countries — a very steep decline down — and we had the capability, if there was a resurgence, of having everything in place to be able to do the containment, as opposed to struggling with mitigation with what we’ve been doing,” Fauci said at Thursday’s White House briefing. “That’s different than a relatively smaller city, town or what have you in the Midwest or mountain regions, which is generally very well controlled.”

Top economic officials, meanwhile, have been holding their own discussions on what measures they can take, either through the tax code or the easing of regulations to juice the economy once the federal government changes its advisory and no longer urges the majority of Americans to stay home.

“President Trump’s policies took this economy to record setting historic highs for all Americans but this unforeseen, unprecedented crisis has hurt many workers and businesses,” Judd Deere, the deputy White House press secretary, said in a statement on Sunday. “The President wants to see this economy open again so people can get back to work, but scientific data will drive the timeline on those decisions because his number one priority is to protect the safety and well-being of the American people.”

Treasury Secretary Steven Mnuchin, National Economic Council Director Larry Kudlow and Vice President Mike Pence’s chief of staff, Marc Short, are among the officials urging Trump to reopen the economy as soon as it is safely possible, while Mnuchin and the president’s senior adviser and son-in-law, Jared Kushner, have been reaching out to executives and companies for their input.

Mnuchin said on CNBC last week that he could see the reopening happening as soon as May.

That second council will include top administration officials, doctors and representatives from companies and the private sector; the White House sought suggestions for names of those potential company representatives last week.

Officials scrambled over the weekend to finalize the list but not all companies wanted to participate, said a handful of lobbyists, because some wanted to keep a low profile after Trump got into public spats with corporate giants like 3M over the production and sale of medical masks.

The president, administration economic officials and business leaders — many of whom offer the opposite advice of top health officials — want the certainty of knowing the economy will open on a specific date, regardless of whether the White House arrives at that date through Trump’s own instincts, political imperatives or the advice of health officials.

Trump “needs to show the biz community some kind of signal when it could happen,” said a second Republican close to the White House. “It will happen with the consultation of medical advisers, but as has always been the case with this president, he ultimately makes up his own mind.”

ByMarc Caputo The disparity isn’t just limited to the "Monday Night Football" game or to Arizona, a once reliably Republican state that’s now a hotly...
Read more
US

ByHinda Mandell and M. Scott Mahaskey Two years ago, in advance of the midterm elections, I interviewed eight families across the United States who’d had...
Read more
US

States brace for surge of voter registrations as deadlines near

ByNolan D. McCaskill “It can also forecast problems with the state system to support their polling place finder or their ballot lookup or their voter...
Read more