Who Wants To Be A Millionaire viewers in meltdown over Mark Labbett's appearance: 'Wow' 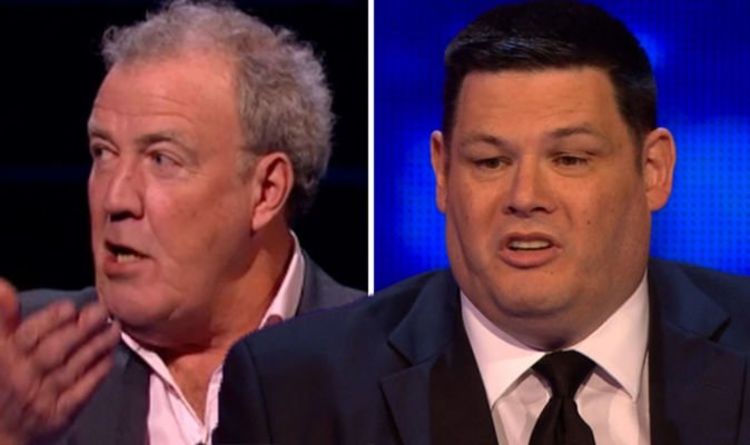 “That’s quite clever,” the host remarked, commending the contestant on using a world-renowned quiz master as the person to call on.

“I do know him, he’s my friend,” Charlotte replied before Mark finally answered the call, but unfortunately he wasn’t of any help to the singer, to begin with.

After being told the questions and the choices of answers by the celebrity, The Chase star told her: “I don’t know. It could be Yellow Pages, but that’s a guess.”

In response to the Chaser’s appearance, one viewer wrote on Twitter: “Wowwwww of all people, she called Mark from #TheChase and he didn’t know. I am finished #WhoWantsToBeAMillionaire.”