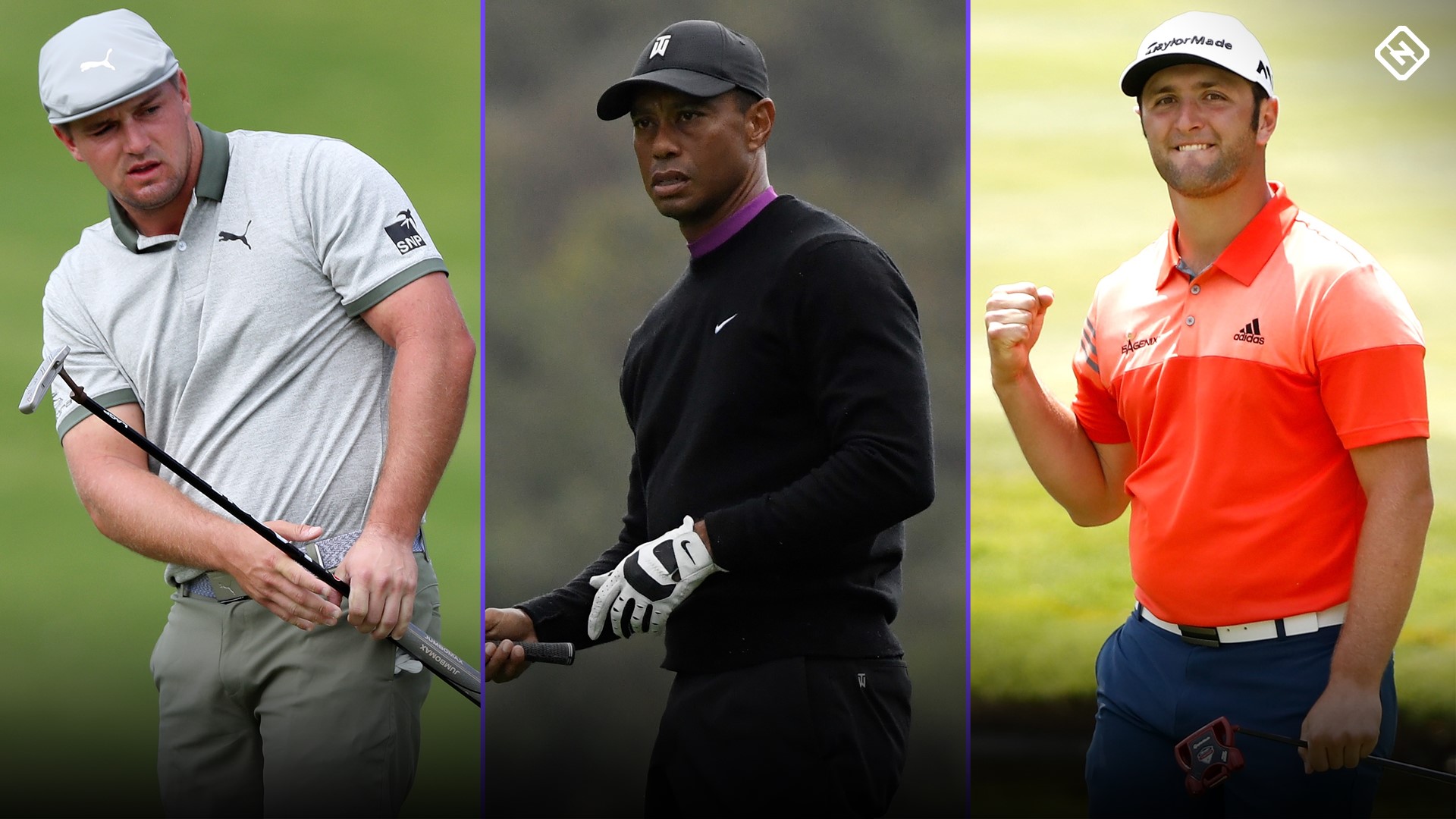 It may be several months late, but the 2020 Masters Tournament is finally here, bringing it with several enticing storylines and betting odds.

That starts with Bryson DeChambeau, the favorite to win at Augusta National Golf Club after his win in the 2020 U.S. Open in September. His power-based approach to the game has been controversial to say the least, but you can’t deny its effectiveness in recent outings.

Other golfers to look out for include 2020 FedEx Cup Champion Dustin Johnson, world No. 2 Jon Rahm and, of course, Tiger Woods — the 2019 champion looking for not only his second-straight Masters win but also his record-tying sixth green jacket.

With that, here’s everything you need to know to bet on the 2020 Masters, including odds and past winners:

Who will win the Masters Tournament in 2020?

DeChambeau will look for a second major win in as many months, but Woods, the defending champion, will look to earn a second-consecutive win at Augusta as well. He enters with +2700 odds overall.

Tiger enters the 2020 Masters looking for the tournament’s first back-to-back championship since he won it all in 2001 and ’02. Another win would give him his fifth overall win at Augusta since 2000 (he also won in 2005). Only Phil Mickelson (three) and Bubba Watson (two) have won multiple Masters tournaments since 2000.

the first three-peat in the event’s history. He won the 2018 and ’19 events with scores of 16-under par and 8-under par, respectively. He is the only multiple winner of the event this millennium besides Rory McIlroy (2012 and ’14) and Tiger Woods (2000, 2006-07). Below are the winners of the last 20 PGA championships, and their winning scores: