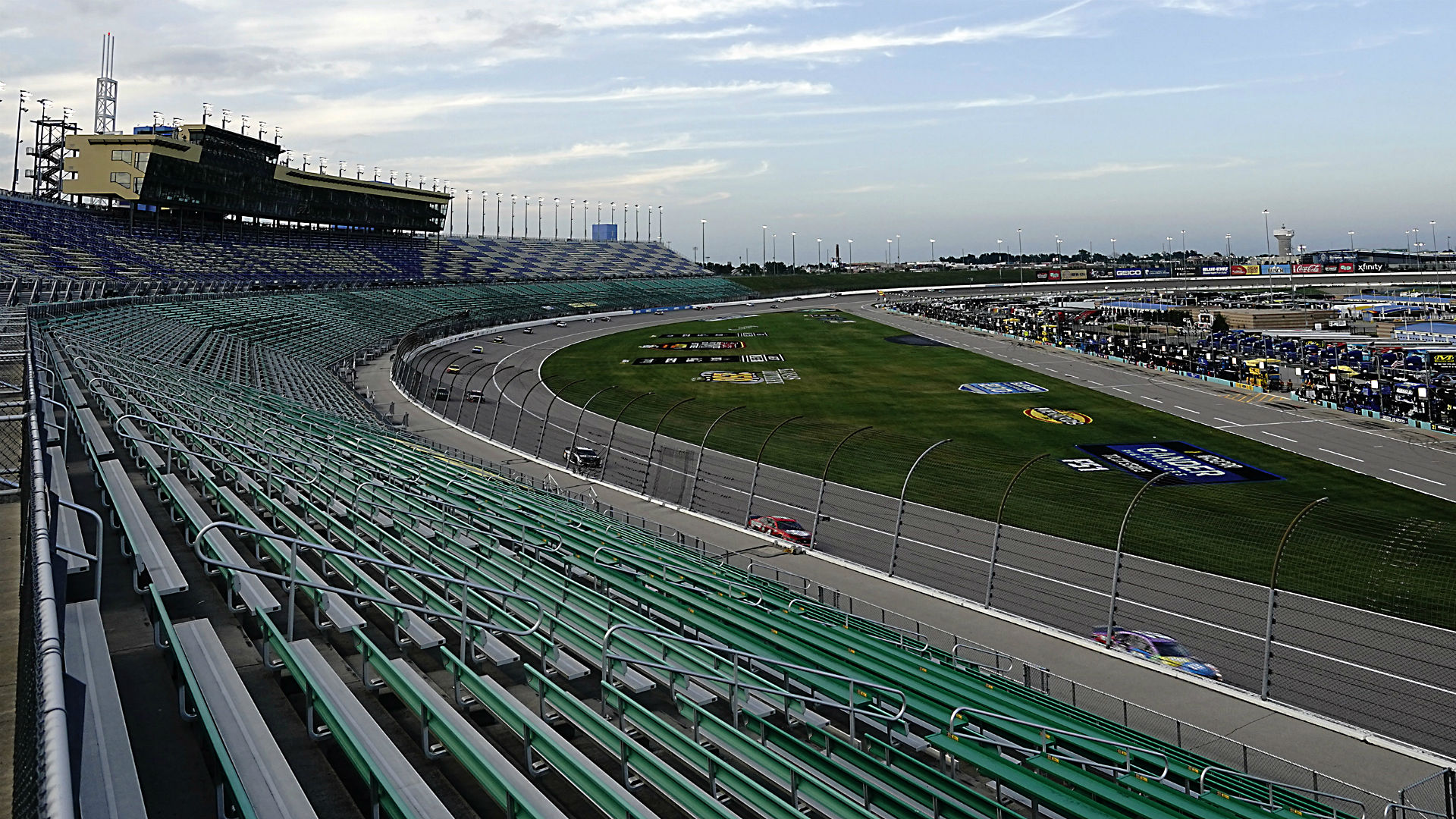 Four playoff drivers, including the top two drivers in the regular-season point standings, raced for the win. In the end, Denny Hamlin outdueled Kevin Harvick, Brad Keselowski and Martin Truex Jr. to earn the victory.

After a wild restart on Lap 246, Hamlin passed Harvick for the lead on Lap 255 of 267 and held off a late charge from Keselowski to score his series-best fifth victory of the season, his third at Kansas and the 42nd of his career.

Below is more about Hamlin’s win, plus the complete results of Thursday’s Super Start Batteries O’Reilly Auto Parts 500 at Texas.

Denny Hamlin led four times for a race-high 57 laps to rebound from three subpar finishes in what otherwise has been a stellar season for the No. 11 Joe Gibbs Racing Toyota team.

“I don’t know if we had the best car — we definitely had a top-three car all day,” said Hamlin, who has won two straight races at Kansas. “We just went and got it there at the end. I saw the 4 (Harvick) getting loose, and usually when you’re loose, you’re not able to run up high, and that was a benefit for us to be able to get that momentum going.”

Moments after the final restart, Harvick made a deft move to slip past Hendrick Motorsports teammates William Byron and Alex Bowman. Hamlin followed and started to close the gap by running the top lane on the 1.5-mile track. Harvick’s car was too loose to take Hamlin’s line, and after chasing for eight laps, Hamlin made the pass for the lead with relative ease.

Keselowski followed Hamlin past Harvick on that pass, and Truex soon followed to secure the third position.

Truex led 44 laps and Keselowski 30 in a race that featured a surfeit of action, as the 11 cautions implied. Keselowski also picked up his fifth stage win of the season in Stage 2.

Kyle Busch, who led 52 laps, won the first 80-lap stage to collect his first playoff point of the season, but his race fell apart with 40 laps left when he slid into the outside wall and was forced to pit road with a flat right front tire. Busch recovered to finish 11th, but the reigning series champion saw his winless streak reach 19 races, his longest drought to start a season since his first full-time campaign in 2005.

Harvick held the fourth position at the finish. Erik Jones ran fifth. In the race for the regular-season championship, Harvick leads second-place Keselowski by 97 points.

Below are the complete results from Thursday’s race at Kansas.