Whoever wins a championship in 2020 will deserve your enduring... 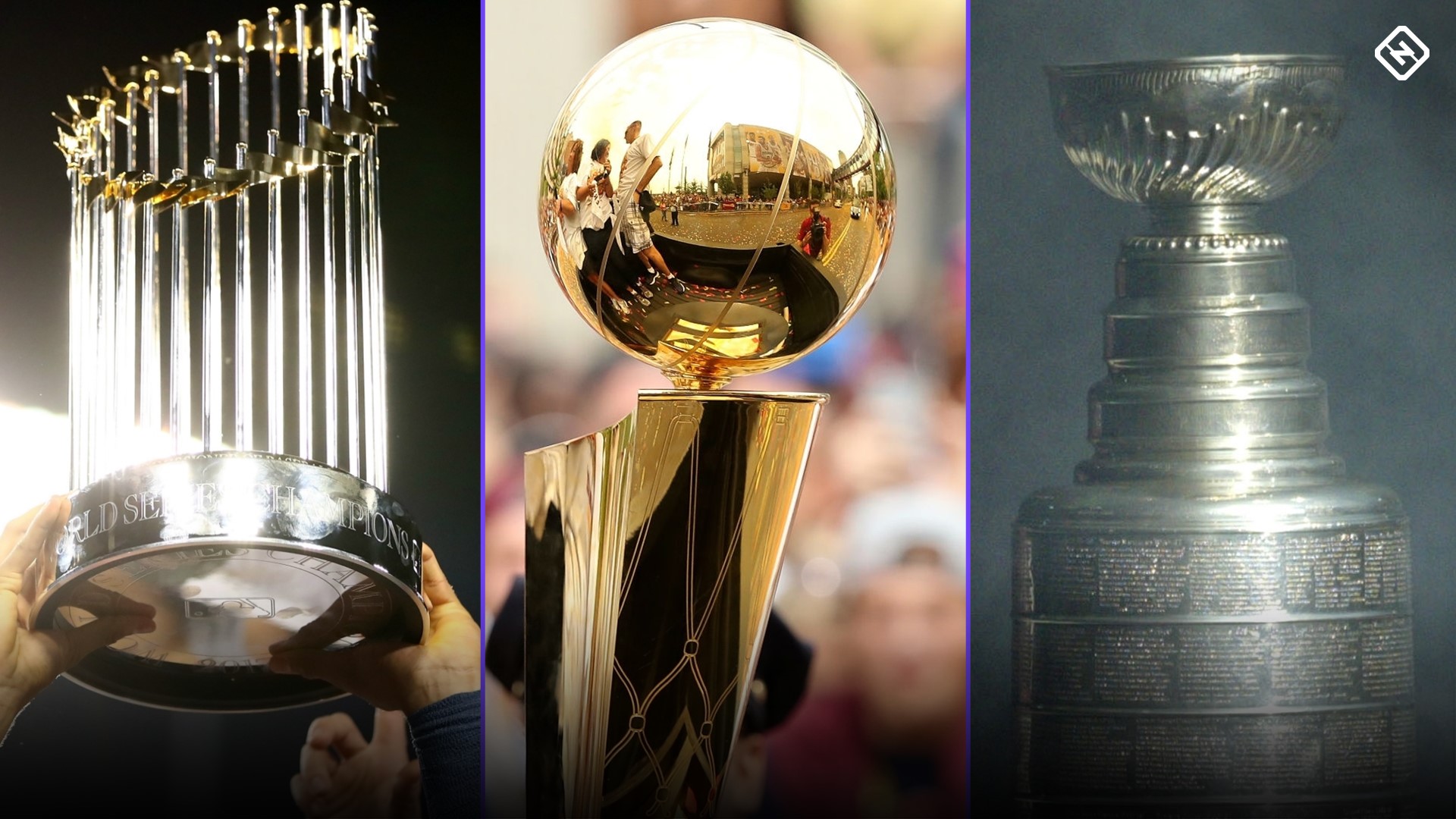 When the Lakers won their first NBA title under Phil Jackson 20 years ago, it was a championship that sort of came from the bargain rack. There had been a labor issue, and that limited the NBA regular season to just 50 games. It was like that as well when the Los Angeles Kings claimed the 2014 Stanley Cup. They had plenty of energy to skate around with the trophy because they’d been required to play only 48 games. When we think of the Raiders’ Super Bowl victory following the 1982 season, we remember that team only had to play nine games before entering the playoffs.

OK, I’ll admit it: Every word in that opening paragraph is a lie, even “and” and “the.” I made up all of that.

There have been champions in shortened seasons, mostly because of labor disputes, but almost no one remembers who they are. In fact, it was Joe Gibbs and the Washington Redskins whose first of three Super Bowls followed an abbreviated 1982 schedule. The San Antonio Spurs won in 1999 in a lockout-shortened season, and that also was true of the 2013 Stanley Cup claimed by the Chicago Blackhawks.

MORE: What we know about COVID-19 and college football for the upcoming season

It seems doubtful anyone will forget the year 2020 for the rest of their lives. When it comes to the championships that will be won during this pandemic, though, it is profoundly inaccurate to suggest each of those titles will come with asterisk attached.

Instead, they’ll deserve an exclamation point.

We do not know who will claim the NBA championship this autumn, nor the Stanley Cup or World Series. We are certain whichever teams arrive at that point will have survived circumstances that go well beyond the challenges presented by a typical season.

Baseball players are only now returning to their various teams, 110 days after spring training was shut down March 12. How long is that in baseball terms? In between the close of the 2019 World Series and the first day pitchers and catchers reported to 2020 spring training, only 103 days passed. They will play 60 games, every one of which will be elevated in terms of consequence because of the truncated schedule.

Hockey players will have to deal with expanded Stanley Cup playoffs. To finally achieve a Stanley Cup behind individual superstars Connor McDavid and Leon Draisaitl, the Edmonton Oilers will have to advance through five rounds, including a harrowing best-of-five play-in round against the Blackhawks.

The NBA still intends to finish its regular season, more or less, with 22 teams playing eight “seeding” games to establish playoff positions and then possibly some “play-in games” if the teams in eighth and ninth place in each conference remain tightly bunched.

All of this will have to be accomplished with teams returning to training having experienced breaks that are without precedent in each sport. Access to ice or basketball courts was limited for nearly all players and, for a while, nearly was non-existent.

Any yet there are those looking to assign less significance to the results that will be achieved this year. Drew Gooden, a 14-year pro who was an All-American at Kansas, emphatically said on the Wizards talk podcast that any NBA title won this year deserves an “asterisk, asterisk, asterisk, asterisk.” He repeated it four times to make his point clear.

And then he used slang to underscore it even more: “I think this is the most jenkiest hoops season ever.” According to the Urban Dictionary, “jenky” is a term meaning “of low quality.”

For the players who’ve waited months to learn if they even will play again, who confronted the decision of whether to enter the competition — either in a bubble or a hub city or simply in an empty ballpark — and accepted at least some risk of contracting the coronavirus by agreeing to play, it’s hard to imagine many feeling what they’re attempting to achieve is somehow less grand.

MORE: Everything to know about the return of MLB

“I think whoever wins should have an asterisk next to it. But only for being one of the toughest championships ever won,” Houston Rockets guard Austin Rivers told Turner Sports’ Taylor Rooks. “You’re asking guys to take 3-4 months off, then come back and find chemistry, etc., then playing during a pandemic while guys are fighting for Black Lives Matter. Crazy times, and a lot of worry.

“And during these times, guys are leaving their families and going to live in a locked-down bubble. So for all these reasons and more, I think it will be one of the tougher championships ever won.”

A championship won in the 2020 season might deserve two banners.

The first could say: We survived.

And the second: We won the damn thing.