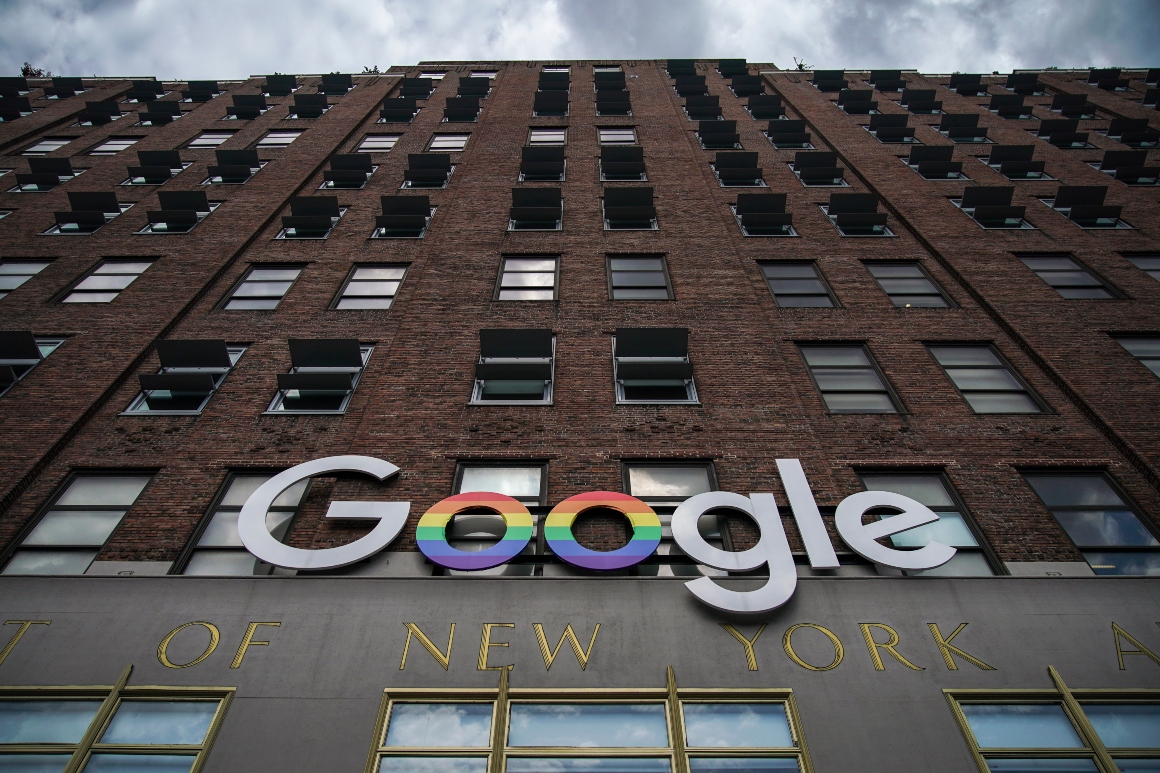 DOJ’s complaint does not say exactly what fixes the administration will pursue, but it mentions “structural relief” — a remedy that could include separating business lines or selling off parts of its operations. If Google has to put parts of its business on the market, that would be the nation’s biggest breakup of a corporate giant on antitrust grounds since AT&T was dismembered in the 1980s as part of a negotiated settlement.

“Everybody from legislators to the antitrust leaders on both sides of the political spectrum have tended to view break ups as a radical remedy,” Rory Van Loo, an antitrust law professor at Boston. “The idea of the government coming in and breaking up a company is seen as some extreme violation of autonomy.”

Van Loo and other antitrust experts, though, said splitting up companies isn’t as radical as some suggest. Both the Justice Department and the Federal Trade Commission frequently require companies to sell off pieces before approving mergers.

In 2017, for example, the U.S. and European antitrust authorities required Dow and DuPont, two of the world’s largest agriculture and chemical giants, to sell off more than $ 100 million in assets. The pair are in the process of splitting into three firms that will focus on agriculture, plastics and specialty products.

“The agencies have had a huge amount of experience with divestitures in merger cases,” said Kovacic, now a professor of antitrust law at George Washington University and a director of the U.K.’s Competition and Markets Authority. Breakups “should not be seen as a dangerous or intimidating remedy.”

Still antitrust cases where a company accused of anti-competitive conduct is split up tend to be rare. In 1911, the Supreme Court ordered John D. Rockefeller’s Standard Oil broken up into 34 pieces. Chevron, ExxonMobil, BP and Marathon Petroleum can all trace their corporate history back to that breakup.

The other major U.S. antitrust case that led to a split involved Bell Telephone, which reached an agreement with the Justice Department in 1982 to divide into seven regional firms, often referred to as the “Baby Bells.” Today’s AT&T, Verizon and CenturyLink are descendants of those companies. AT&T agreed to the breakup in exchange for the DOJ lifting restrictions imposed during earlier antitrust battles that prevented the telecom company from expanding outside the telephone industry, including into computers.

The Justice Department originally sought to split up Microsoft as part of the antitrust suit in the 1990s, and a trial court agreed, ordering the company split into “Baby Bills” focused on the Windows operating systems, software applications and internet and e-commerce. That decision was overturned on appeal, and Microsoft eventually agreed to a settlement that imposed conditions on the company without any requiring any parts be sold off.

Michelle Meagher, senior policy fellow at the University College London and co-founder of the Inclusive Competition Forum, said regulators and courts should push back on the idea that there exists a “divine right to operate a company.”

“We should really question whether any company has a right to exist in its current form,” said Meagher, whose recent book explores how to use antitrust and corporate law to rein in big companies. “They are given the privilege to incorporate and that’s for the public interest. If you are not serving the public interest, you should be subject to some kind of regulation.”

Today, the corporate world abounds with experts on restructuring companies, both Van Loo and Kovacic noted. Last year, accounting firm EY found that 84 percent of companies it consulted for its annual report on corporate strategy planned to sell off some part of their business in the next two years. Most of the executives surveyed said those self-imposed divestitures would help streamline operations at the company and reinvest in growth areas.

Van Loo, who worked as a McKinsey consultant and a DOJ antitrust prosecutor before moving to academia, pointed out that the alternatives to a breakup also have downsides. In the Microsoft case, the company agreed to a settlement that included changes to its business practices and software to make it easier for rivals to compete and for users to use alternative products. The Windows-maker’s settlement, approved in 2002, was overseen by a committee of independent experts and would be extended several times before it finally expired in 2011.

In the EU, where the competition authority also investigated Microsoft, the company would pay an initial 497 million euro fine, and then additional fines totalling 1.2 billion euros for failing to fully comply with the EU’s orders.

Without a breakup, “you need to impose on this company an enduring monitor or restraint on a large company that’s continually changing and innovating,” Van Loo said. “That just creates more of a mess in the medium-term to long-term than a break up might.”