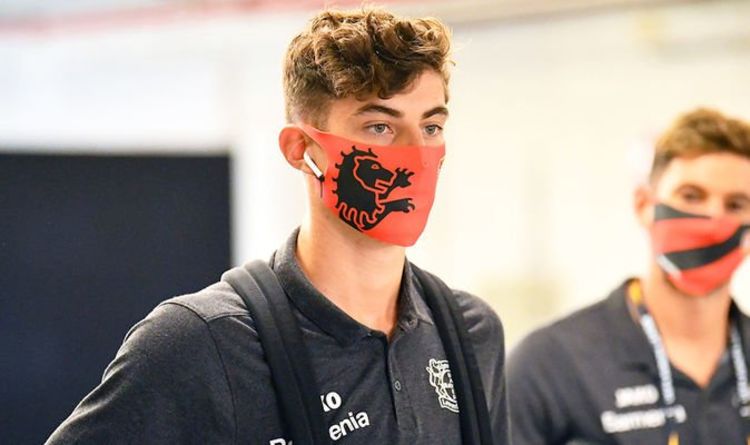 “But progress is being made and it’s likely to end with Chelsea signing Kai Havertz for something like £70m plus about £20m in add-ons, which would be a total of £90m, which would come to €100m, so everyone would be happy.

Solhekol claims Chelsea owner Roman Abramovich is committed to leading Chelsea back to the top of the Premier League.

“I think basically what’s happened is that Roman Abramovich has spotted an opportunity in the market,” Solhekol said.