Why is Antonio Brown suspended? Here's what the NFL's decision means for 2020 eligibility 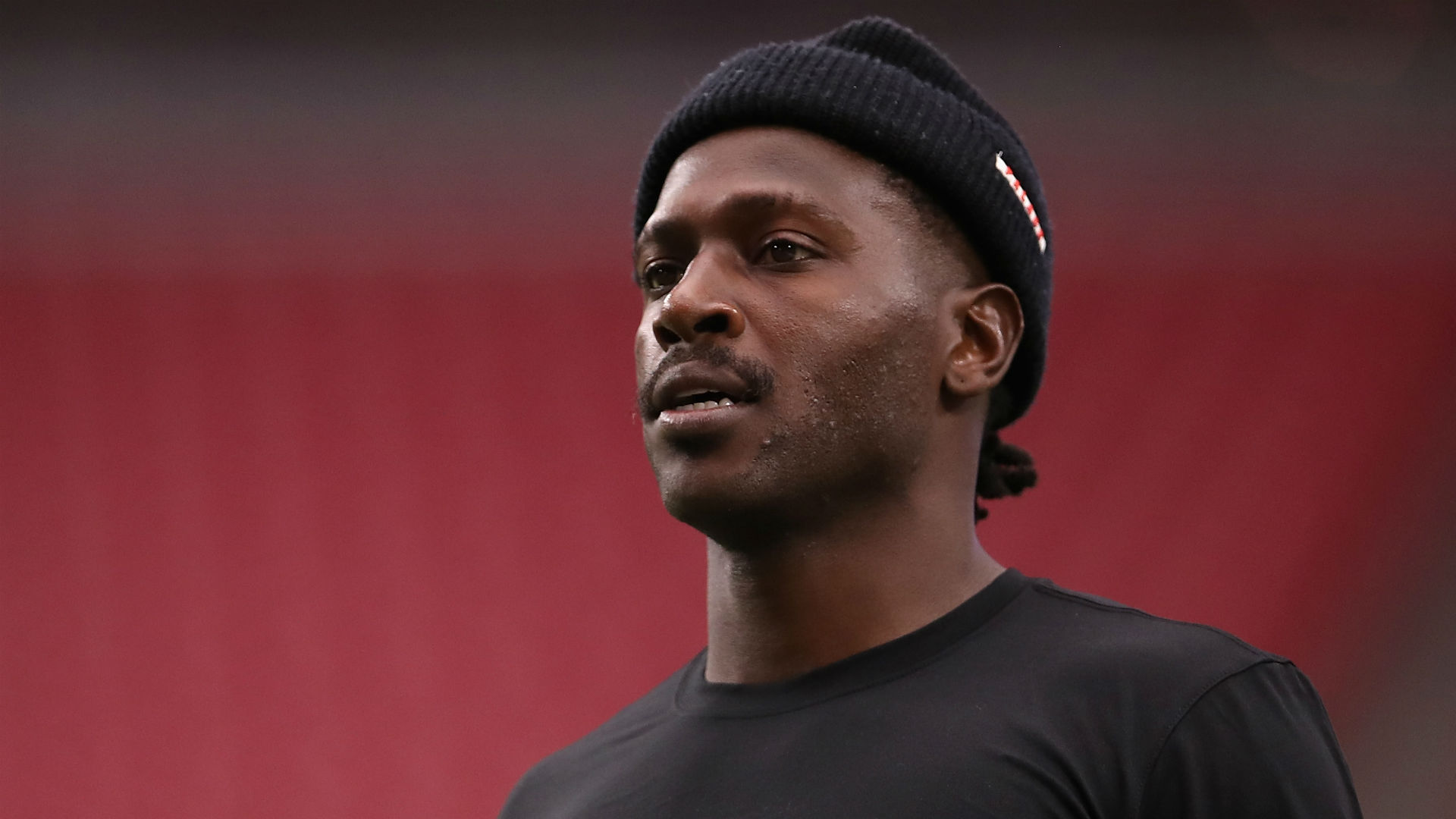 The Antonio Brown saga has taken another predictable turn.

The beleaguered wideout has been in the news for myriad reasons since last year, with the latest headline coming Friday: The NFL has suspended the free agent for eight games, regardless of whether he’s on a roster come opening weekend of the league’s new season.

IYER: Ravens should keep saying no to Antonio Brown

Brown, 34, last took snaps with the Patriots in 2019, playing in one game before being released after sexual assault allegations were made public.

Here’s what you need to know about Brown’s suspension and eligibility for the 2020 NFL season:

Why was Antonio Brown suspended?

The NFL decided to suspend Brown for eight games after the league found Brown in violation of its Personal Conduct Policy. The suspension stems from his January 2020 arrest in connection with an attack on the driver of a moving company truck.

While Brown is a free agent at the moment, should he sign with a team before the start of the NFL season, he’ll be allowed to participate in camp and team drills, with his suspension officially beginning on Sept. 5.

More from the NFL on Antonio Brown’s eight-game suspension (at least). He’d be allowed to participate in training camp if a team signs him, with the suspension taking effect Sept. 5. pic.twitter.com/kXHbrkyBSo

The NFL is still investigating Brown on sexual assault allegations brought against him from his former trainer, the same allegations that led to his 2019 release from New England. Should the NFL conclude that Brown was in further violation of its Personal Conduct Policy at the conclusion of the investigation, then Brown could be subject to further punishment, suspension or otherwise.

The civil case against Brown remains open in Florida.

In a July Twitter rampage, Brown seemed to have announced his retirement from the league with a few choice tweets.

Is it time to walk away i done ✅ everything in the game ?!!

at this point the risk is greater than the reward thank you everyone who been part of this journey i sincerely thank you for everything! life goes on 84!

I came i saw i conquered mission complete Call God ??

After a months-long saga with the Raiders, Brown alleged he would retire following his release from Oakland in September 2019, only to sign with New England a few weeks later. Brown played a single game alongside Tom Brady and Bill Belichick, catching four passes for 56 yards and a touchdown.